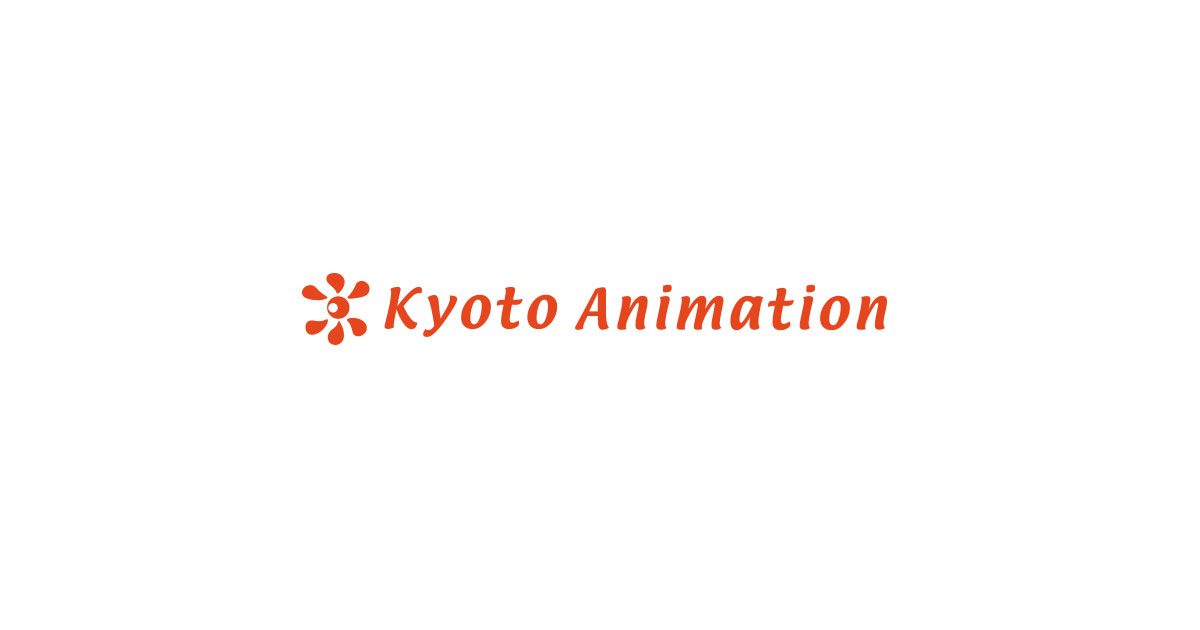 Considering everything Kyoto Animation has been through since the July 18 arson attack on Studio 1, it’s no surprise whenever any previously planned events end up being canceled. The latest update concerns the 11th Kyoto Animation Awards, which was officially confirmed to be canceled as of November 20.

Previously, the latest awards event was suspended until further notice. The Kyoto Animation Awards Secretariat shared a message on the studio’s website, apologizing deeply to everyone who applied, but, after careful consideration, adding that they “have decided that it is difficult to continue the selection with the current management system.”

Those who submitted their work for selection should receive an email by the end of the month.

On the upside, Kyoto Animation are accepting applicants for their animation school, the 29th term of which kicks off in April of 2020. Kyoto Animation director Taichi Ishidate and background artist Tomoki Hiraishi will be leading the new generation of animators at the school, which is located in Kyoto Animation Studio 2 and Osaka.

Applications close on December 18, but you’ll need to live in Japan and understand the language if you hope to be accepted.