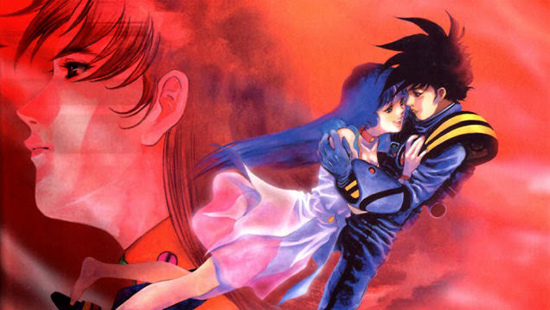 Did you know years before the Robotech adaptation was in the works, there were plans for a live-action Hollywood version of Macross? Nor did I.

Until a few days ago, that is, when Macross World announced they’d uncovered the long-lost treatment for the project, written by none other than Macross creator Shoji Kawamori.

The treatment, credited to Kawamori and Studio Nue and dated 1992, describes a basic story not too far from the original series:

The song by one small girl causes a miracle in a desperate war with giant alien invaders.

Several finer details, however, were to have been changed. The treatment contains notes suggesting the film “put more weight on the female singer (Minmay)” and “higher weight on the relationship between the pilot, singer, and bridge officer,” (ostensibly Hikaru, Minmay and Misa) while cutting elements like protoculture and “Meltrandis” [sic].

It’s unclear exactly how deep into pre-production this film went, but the process continued for at least another two years after the treatment was submitted, when a pre-vis version of the Zentraedi was created.

Macross World has not uploaded the entire treatment, so for now you’ll have to listen to their podcast for a deeper look at one more fascinating failed anime adaptation. 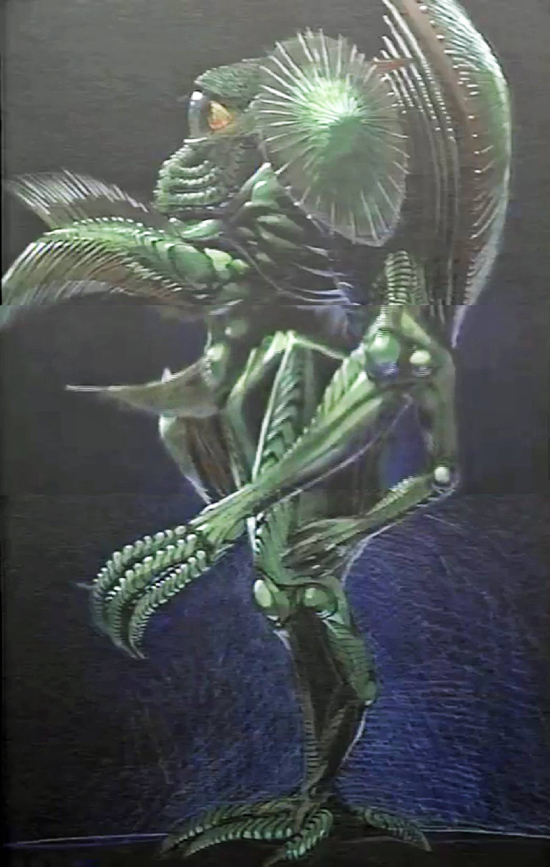