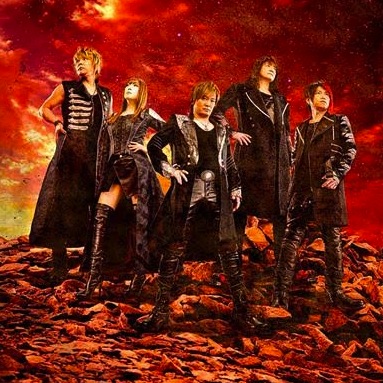 This year’s J-Pop Summit looks to be bigger than ever. The event takes place Saturday and Sunday, August 8 and 9, at the historic Fort Mason Center in San Francisco’s Marina district, and while we’ll have to wait to find out what the second day holds, day 1 programming has been announced.

During the afternoon attendees can look forward to a variety of live performances, including the U.S. debut of 6-member female a cappella group Little Glee Monster. Also debuting will be Japanese idol group FES★TIVE, which is appropriately built around the concept of “festivals”; comedy duo Jaru Jaru; and the U.S. debut of stylish female pop duo Faint★Star.

If you plan on attending, be sure to head to the official J-POP SUMMIT website for more details.