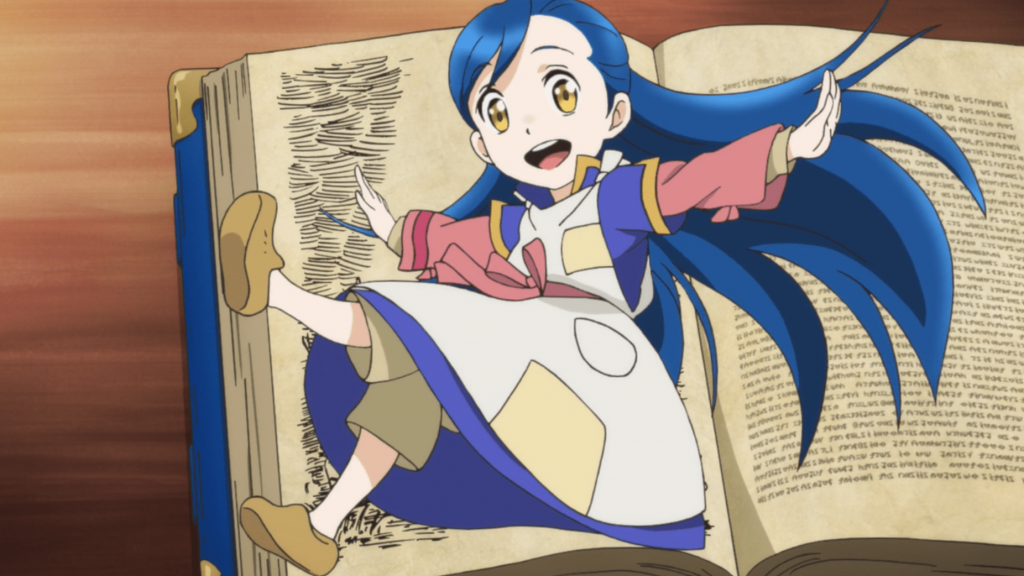 Light novels are among the most frequently adapted source material, and they’ve given us everything from The Melancholy of Haruhi Suzumiya to Sword Art Online and beyond. Every year has a handful of notable adaptations, and Japanese bookstore service honto ran a popularity poll to find out which one came out on top in 2019.

The service—which has 5.4 million registered users at the moment—ran the poll from December 20 to January 6. The survey reveals that over 60 percent of the readers of the top two series were women, while 95 percent of the readers of the third-ranked series were men. So, without further ado, let’s take a look at the top 5, including stats related to male to female reader ratio, age, and the series’ ranking in sales, which was a separate report.

3. Is It Wrong to Try to Pick Up Girls in a Dungeon?

1. Ascendance of a Bookworm

What were your favorite light novel adaptations of 2019?