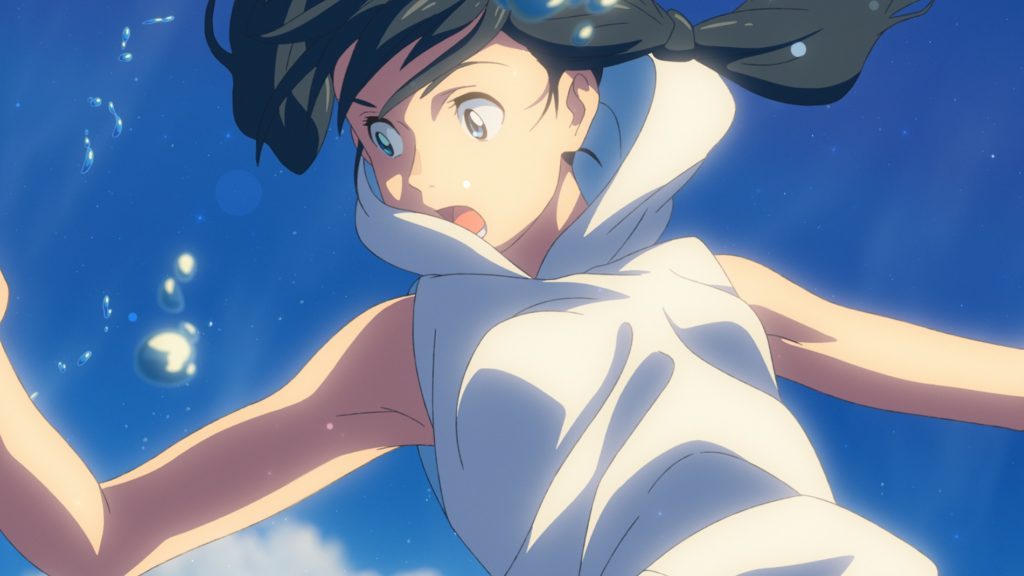 Every year, the Tokyo Anime Award Festival asks anime fans to vote on the best anime of the previous year. Today the results, which came from a total of 551,491 ballots, were released. 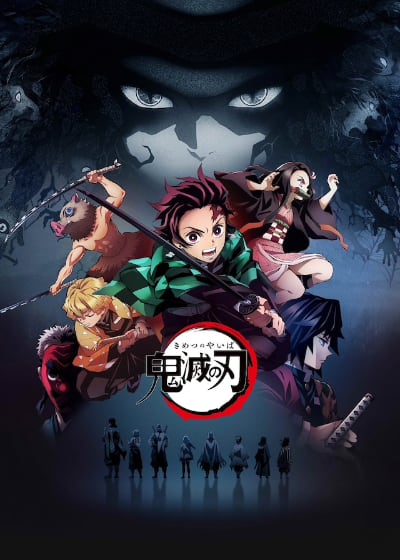 Without further ado, here are the winners:

Best Film:
Weathering With You

The 2020 Tokyo Anime Award Festival itself will take place between March 13 and 16 in Ikebukuro, Tokyo, and will feature animation from around the world in competition.

Star Wars Saga Goes Manga Style in The Legends of Luke Skywalker
Is It Wrong to Try to Pick Up Girls in a Dungeon? Arrow of the Orion [Anime Review]