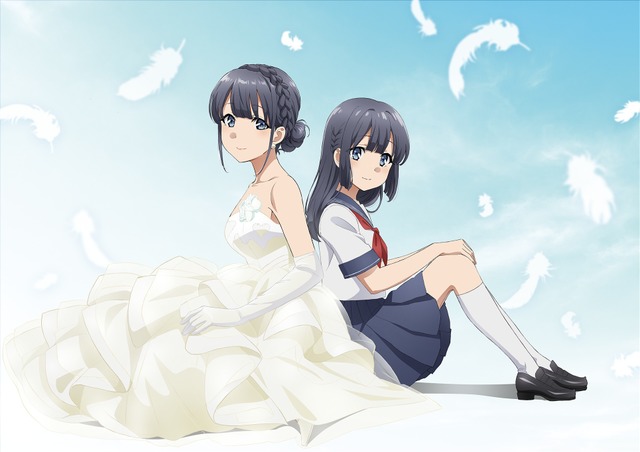 Hajime Kamoshida’s Seishun Buta Yarou light novel series previously made its way to the small screen in the form of the Rascal Does Not Dream of Bunny Girl Senpai TV anime. Next up for the series is an anime film adaptation, which is officially set to premiere in Japanese theaters on June 15.

In addition to the release date reveal, the film’s staff shared the above visual to hype up the feature, which is titled Seishun Buta Yarou wa Yume-Miru Shōjo no Yume wo Minai, AKA The Young Pig-Rascal isn’t Dreaming of a Dreaming Girl.

The staff and cast members—including Sōichi Masui at the helm and Masahiro Yokotani writing—are returning to adapt the sixth and seventh light novels.