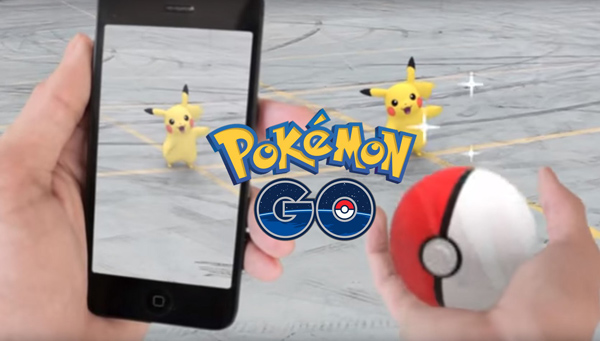 Saw this coming a mile away.

Over 700 players of Pokemon Go in Japan have been cited by police for traffic violations since the launch of the game last month, according to Tokyo Reporter. Pokemon Go? More like Pokemon Stop, amirite?

The total number of citations, as of August 4, was 727. Unsurprisingly, Tokyo topped the list with 58, with Saitama and Kanagawa, two prefectures considered part of the larger Tokyo metro area, racking up 49 and 48 of their own, respectively.

There have also been reports of 15 accidents that involved an injury and 44 cases of property damage. All this, not to mention a rash of reports of female Pokemon Goers being assaulted while playing the game.

Walking with head up, aware of surroundings, I choose you!