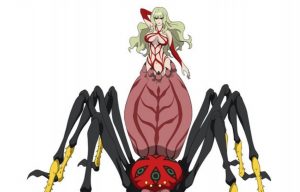 The anime adaptation of MAYBE’s dark fantasy manga To the Abandoned Sacred Beasts is coming to TV in Japan this July, and more cast members have been revealed for the production. The latest update from the official Twitter feed has Kana Ichinose and Maaya Sakamoto joining the cast, so see who they’ll be playing below.

Kana Ichinose plays Miglieglia, a mysterious girl who is always found in the presence of Cain. 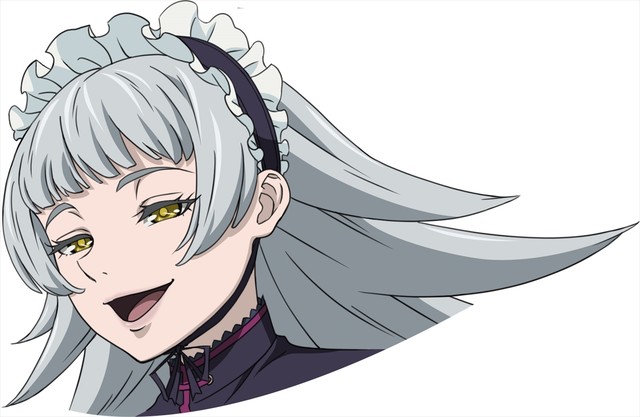 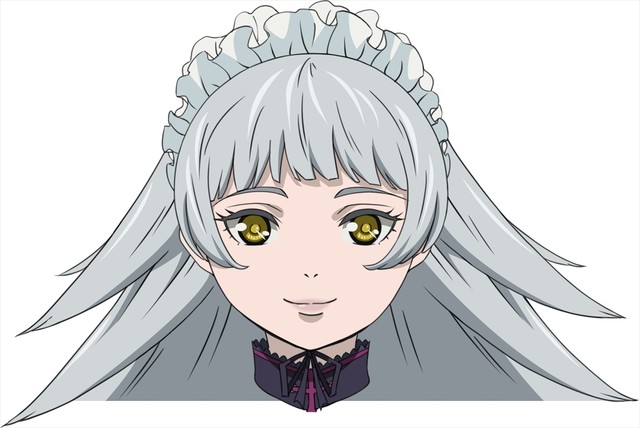 Maaya Sakamoto plays Elizabeth, also known as Arachne. She was formerly an Incarnate soldier who fought against the Southern Army and has since aligned with Cain. 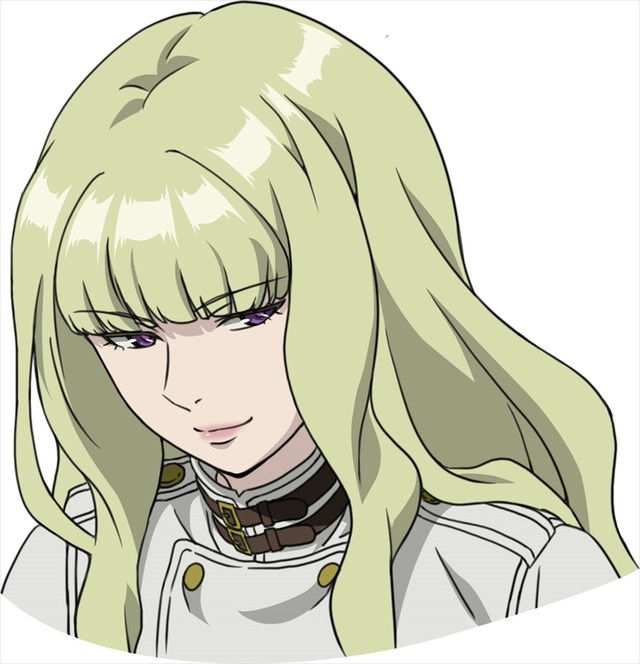 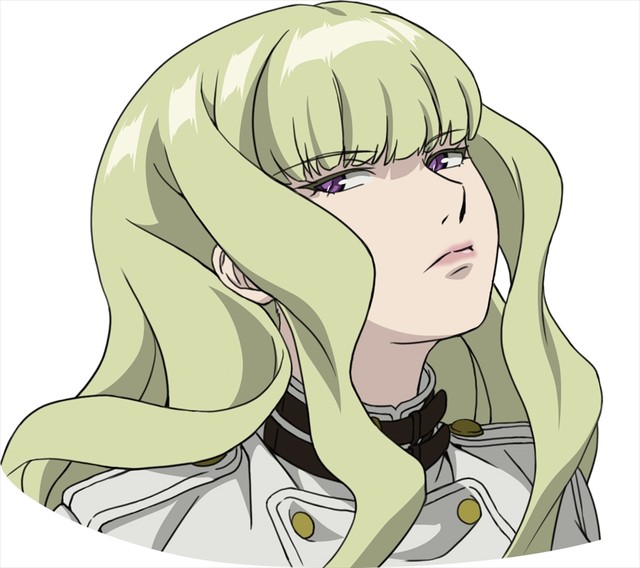 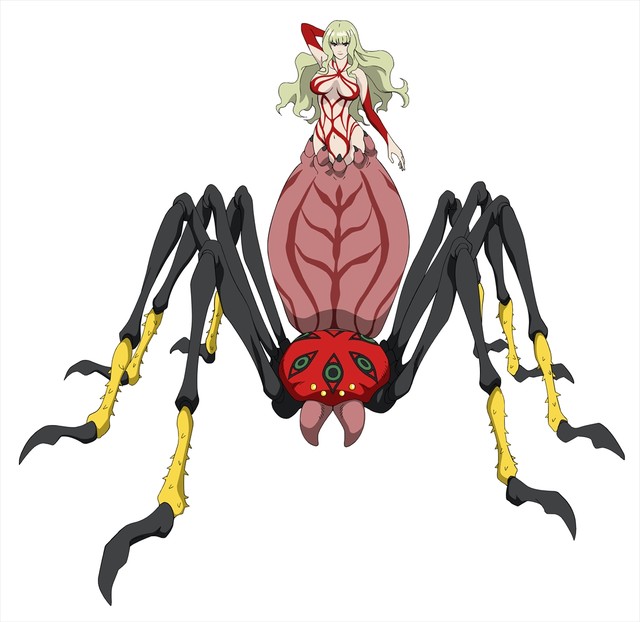 Jun Shishido is directing the anime adaptation, with MAPPA handling production. Vertical publishes the manga in English and describes it like so:

During a protracted civil war that pitted the North against the South, the outnumbered Northerners used dark magical arts to create monstrous super-soldiers—Incarnates. Now that the war has ended, those Sacred Beasts must learn how to make their way in a peaceful society, or face death at the hands of a Beast Hunter…

Nancy Schaal Bancroft, the daughter of an Incarnate soldier who met an untimely end at the hands of one such Beast Hunter, turns to hunting the hunter herself. But once she catches up with her quarry, she discovers hard truths about the lives of the Incarnates…

Here’s a teaser from March: