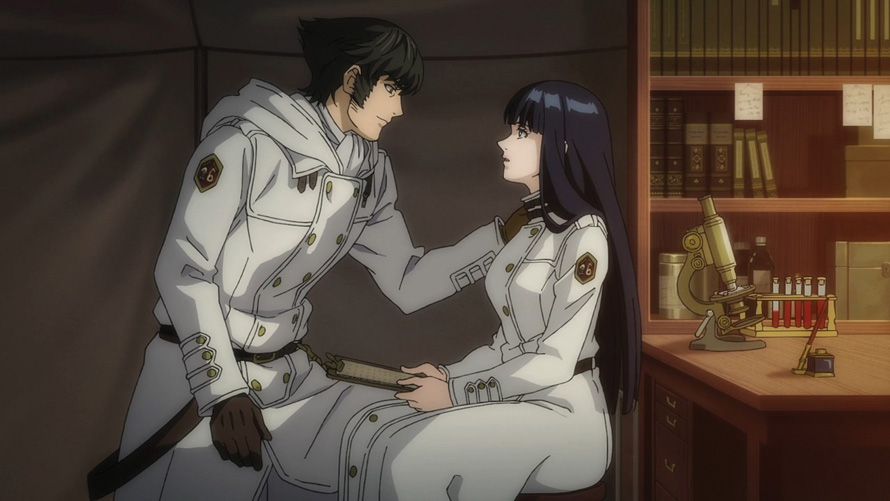 A worthwhile watch for fans of dark fantasy

It is a truth universally acknowledged that attempting to create super-soldiers rarely ends happily. Eventually, everyone will learn that genetically altering humans into killing machines fit only for war has a variety of logistical and ethical drawbacks. Until then, we have To the Abandoned Sacred Beasts.

The series takes place in the nation of Patria a century after settlers arrive and set up a democracy, during a brutal civil war between the North and South. In other words, it’s the American Civil War, but fantasy. In this version, the North attains victory with a lot of help from Incarnates: genetically altered soldiers who have the ability to transform into a variety of mythical creatures like werewolves, sirens, and centaurs. 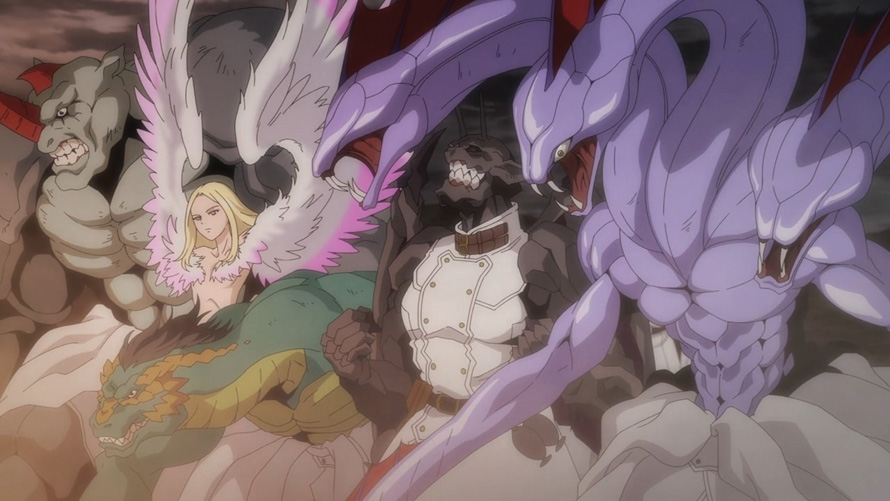 This is great until it isn’t, and when the war ends a grand total of two options are explored: kill the Incarnates humanely so they don’t go feral, or just send them all home and assume they’ll be fine. An attempt at the former leads to the latter, eventually leading Incarnate squadron leader Hank to go on a mission to “put down” his fellow Incarnates before they destroy everyone around them.

It isn’t exactly a subtle metaphor, but it’s an effective one. Throughout the early episodes, we see Hank traveling to his fellow Incarnates’ hometowns, where old friends and family are attempting to deal with the violent stranger their loved one has become during the war. Some mean well but just can’t keep themselves together; others are assumed to be violent because of how different they’ve become; others still really have had the worst in them brought out. 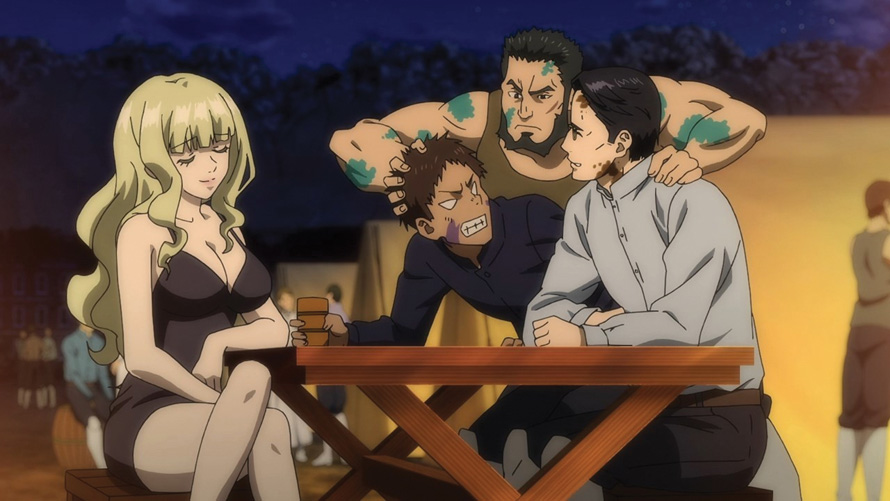 To the Abandoned Sacred Beasts starts off as a monster of the week adventure, with Hank going from town to town in the company of Schaal, the daughter of one of his men. What begins as a journey to discover why the Incarnates have to be killed becomes a quest (at least for Schaal) to find a way not to have to. Also on the hunt is a government-sanctioned Incarnate extermination squad, and in the shadows is the fantastically named Cain Madhouse: the vampire Incarnate whose bright idea it was to set his fellow suffering soldiers free with no help.

Between the rustic setting, the barely contained power of the protagonist, and the girl in tow doing her best, To the Abandoned Sacred Beasts carries hints of shows like Trigun and Gun x Sword. Despite its dark overtones, it’s not above expressive cartoonish faces and the occasional ludicrous bust size, either (the ludicrous bust size belongs to Liza, a spy helping Hank finish his mission). The tonal shift can be surprising, but when it comes to the centerpiece of the series—the Incarnate battles with Hank in werewolf form—nothing is allowed to distract the audience. MAPPA is extremely proud of its battle scenes, and for good reason. They are (as you’d expect because it’s MAPPA) gorgeous. 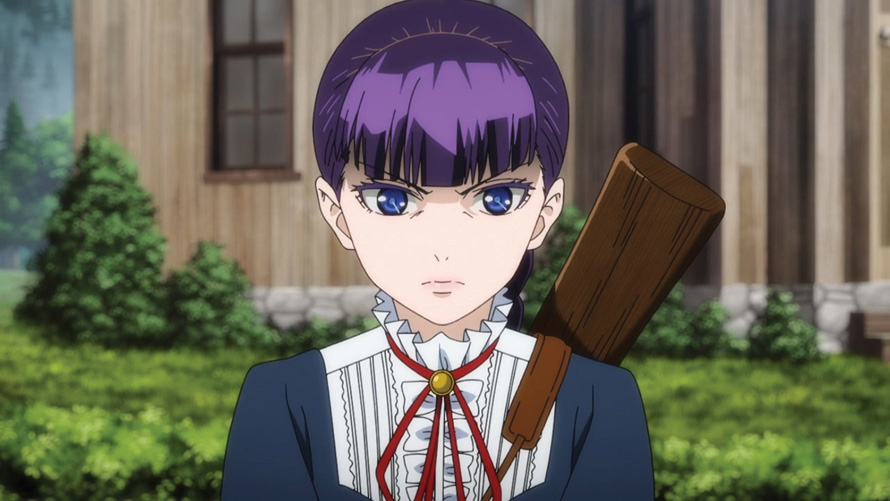 There are a lot of moving parts to this series, from Hank and Schaal’s journey to Cain’s machinations, the activities of the Coup de Grace as they carry out their own Incarnate hunt, and Hank’s relationship with each of his former squad members. Fans of shows that take their time with world building will enjoy getting to know everything that’s going on in Patria. The anime is very aware of how heavy its subject matter is, as well as what that subject matter is telling us about our own interaction with veterans and (to a greater extent) trauma survivors in general. It knows it’s bitten off a lot with its message, but it takes time to chew on it.

Amusingly, its core is a horror tale as old as time: a werewolf/ vampire rivalry. Some things just never change. 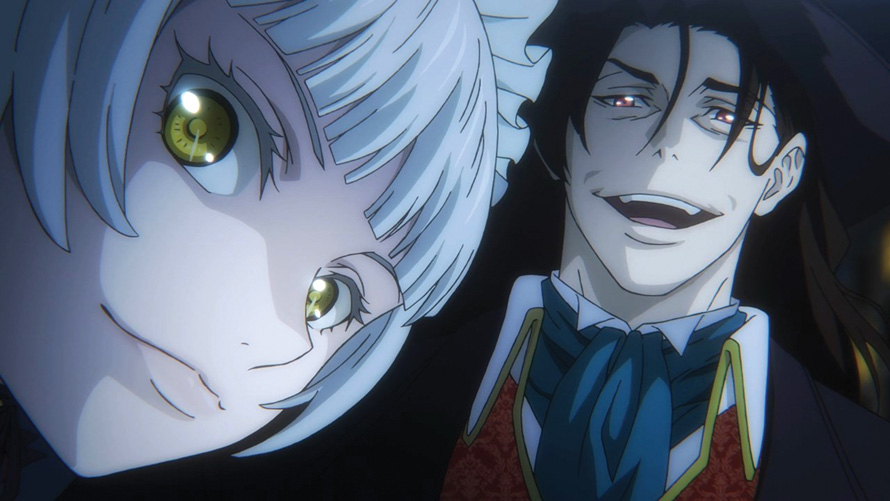 To the Abandoned Sacred Beasts is a worthwhile watch for fans of dark fantasy, war drama, and cool monster designs. The subject matter takes some processing, but for good reason. For all its cryptid-fighting vintage Americana, it’s still calling on us to look at how we treat the “monsters” who come home from our own wars when there’s nothing left to fight.

Woof Woof Story: I Told You to Turn Me into a Pampered Pooch [Review]
Fruits Basket Season 2 Premieres This Spring