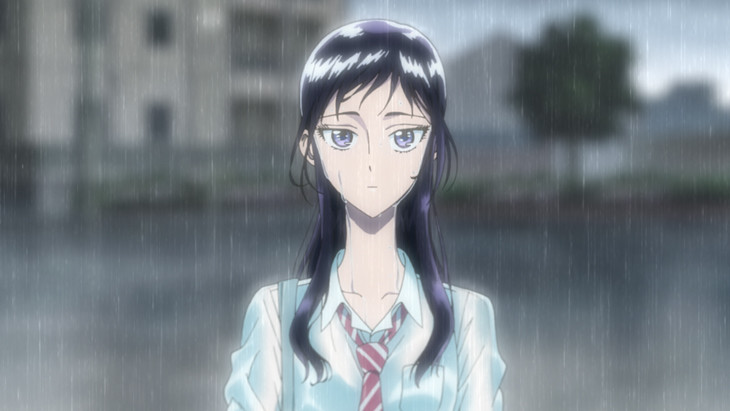 Many fans just learned about After the Rain thanks to the new anime adaptation, but the manga itself is nearing an end.

The manga by Jun Mayuzuki, which started its run back in 2014, will end after two more chapters, it was announced today.

The 12-episode anime adaptation began airing this January on noitamina, and a live-action film will be released May 25.

It has also been announced that Yokohama, where After the Rain takes place, will be holding a sightseeing promotion based on the manga. Nine locations throughout the city will feature art produced by Wit Studio, who are behind the anime adaptation. The first 500 fans who take photos at at least three of those locations will receive an original clear file.

In a separate promotion, Culture Agent Cafe in Shibuya, Tokyo will display key frames and concept art from the series.

Akira Tachibana (17) used to be the ace of a track club, but gave up running due to her injury. Masami Kondo (45) is a manager at a family restaurant called Garden, where Akira works. This story is set in a seaside town, and depicts a girl who stopped at a cross-point in her youth, and a man who reached a turning point of life. Everybody wants that moment where they get fraught with great emotions.