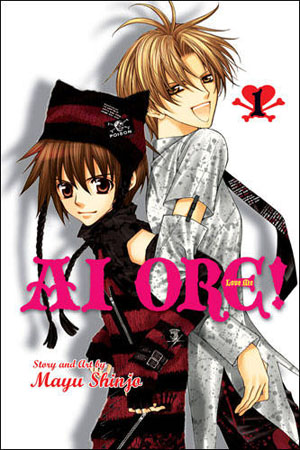 Shojo manga is known to sometimes take on gender bending ideas, and Ai Ore! is another example of this. Mizuki is a girl who looks like a boy and Akira is a boy who looks like a girl, and the two of them end up in a romance.

Mizuki is part of an all-girl band (and coincidently, all the other girls also look like very pretty boys). One of the bandmates is leaving, and someone they believe to be a girl says she wants to take her place. Well, the girl is actually Akira, a boy, and he believes he’s turned down out of prejudice for being a guy.

Still, he doesn’t give up easily. He’s in love with Mizuki, and Mizuki, in turn, used to be friends with him when they were kids. (Kind of cliché, I know.) She doesn’t remember that for a while, though, and by then Akira has already been putting on the moves. Eventually Akira does join the band, and he’s more than willing to crossdress as a girl in order to get the part. His voice is additionally in the range of the previous singer, making him work nicely as a replacement. Mizuki keeps trying to deny her feelings for Akira, but you know that can’t last long. There are some very emotional and intense kissing scenes between the two.

When I say Mizuki looks like a boy and Akira looks like a girl, I mean it. It’s not that Mizuki is a boyish girl or Akira is a girlish boy. I mean that, unconsciously and accidentally, I kept automatically think of Mizuki as a boy and Akira as a girl while looking at the pictures.  I like how they break out of traditional gender roles, but I think it could have gone further. For instance, I wasn’t so into the parts with Mizuki sobbing and acting frail and in need of Akira. That felt too old fashioned for me.

The manga did make a major change by the end. It started out as a light, fluffy fun read; nothing sophisticated, but something enjoyable to pass the time. By the very end, it had gone dark and creepy and into the world of rape. I don’t know what to make of that, but it was unsettling. I don’t know if this is a bump in the road for Ai Ore!, but I hope the next volume isn’t as disturbing as the end of this one.

Danica Davidson has written for MTV News, Booklist and Publishers Weekly, among other places, and is currently seeking to publish a YA novel. She can be found at www.danicadavidson.com and Twitter: @DanicaDavidson. 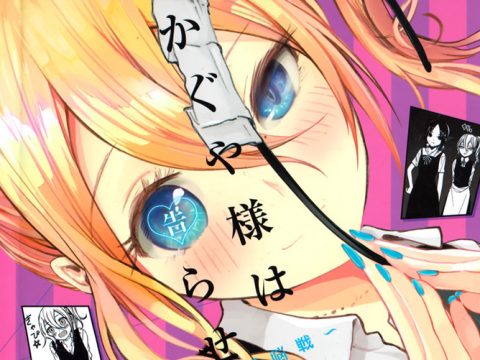 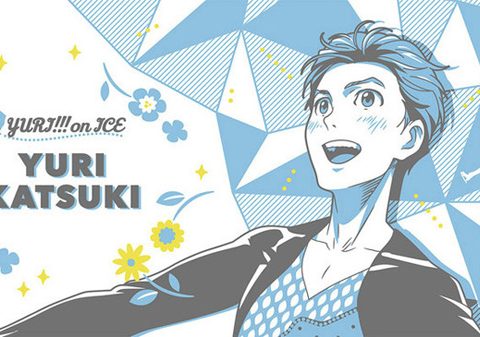 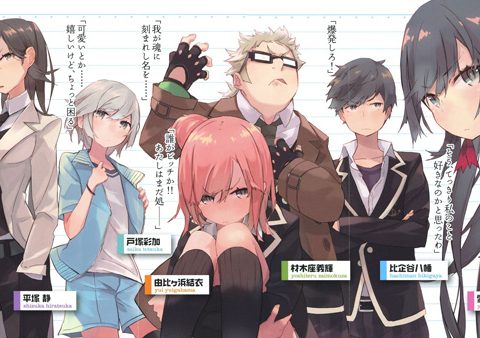 [Review] My Youth Romantic Comedy Is Wrong, As I Expected 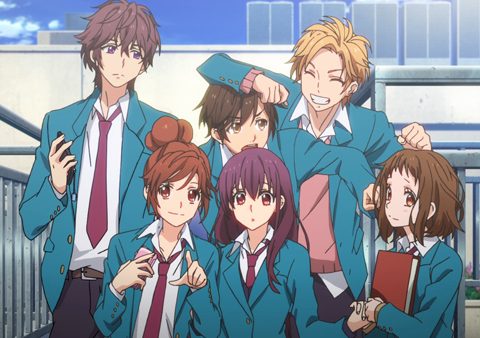 KIRIA: All Hail the New Queen of Darkness
Get Ready for Sushi Typhoon’s Latest: Deadball