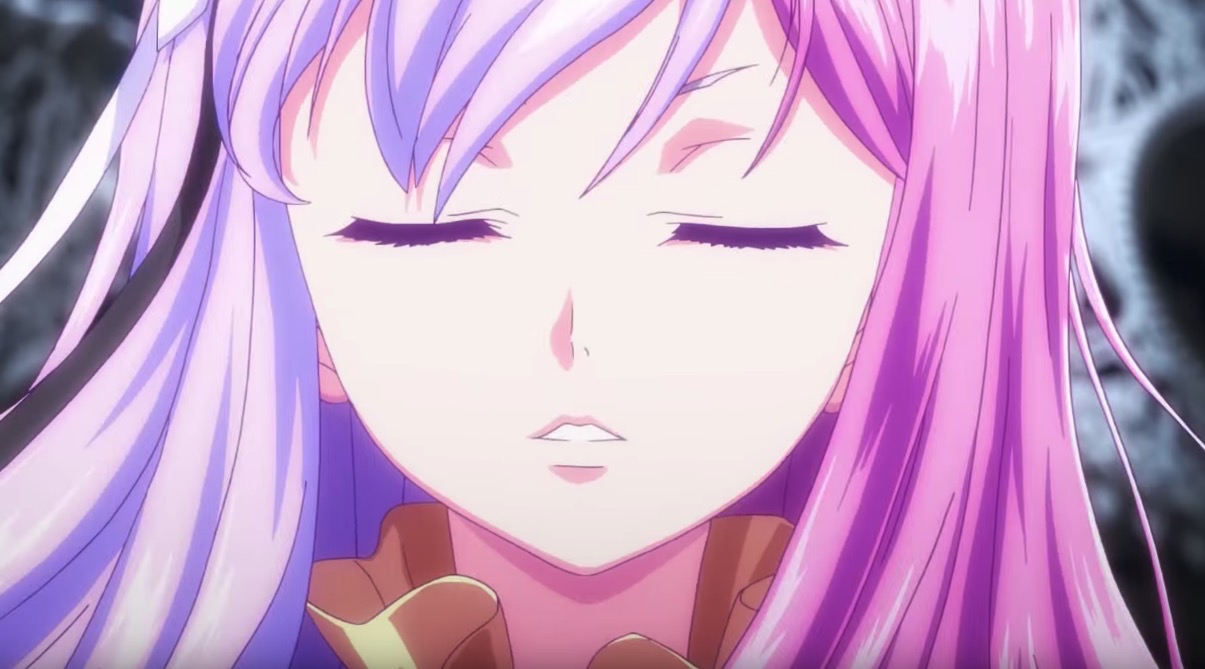 Director and mechanical designer Shoji Kawamori has been active in the anime industry for 40 years, from Macross to Aquarion and beyond. That lengthy career is about to be celebrated in style in the form of a new anime feature film adaptation of Fuji&gumi Games’ For Whom the Alchemist Exists smartphone game.

The game itself has been around since 2016, and has been downloaded over eight million times throughout the world. Masanori Takahashi (When Supernatural Battles Became Commonplace) directs the adaptation, with Toshizo Nemoto (Macross Delta) handling the script at anime studio Satelight. Shoji Kawamori is on board as general director after previously working on the game’s anime cinematics.

Check out a teaser trailer and visual: 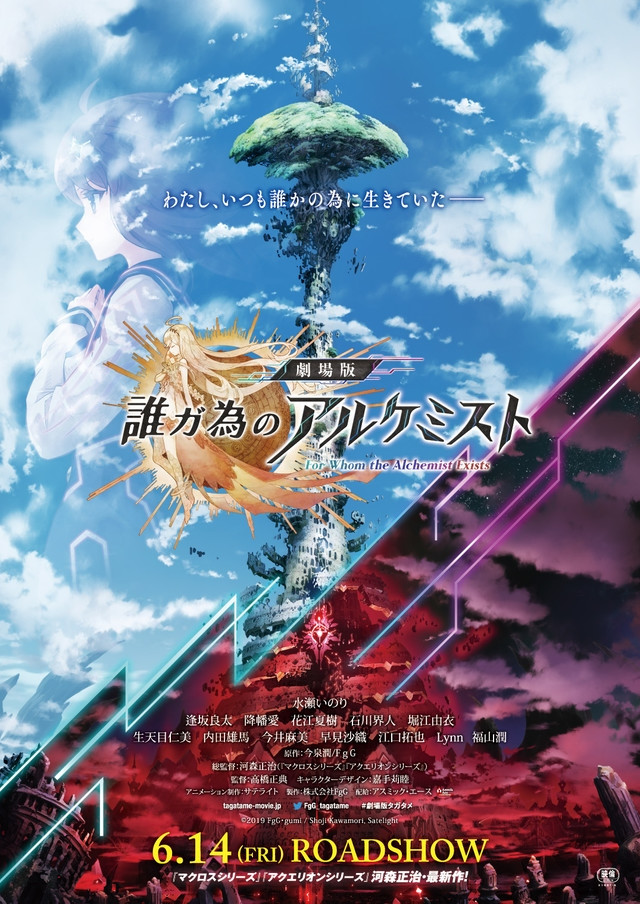