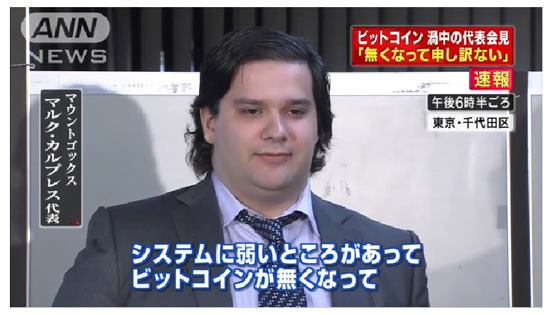 You might remember this story from about a year ago: Mt. Gox, one of the world’s largest depositories of the digital currency Bitcoin based in Tokyo, was allegedly hacked, losing $450 million worth of the currency in the process.

Now after more than a year of investigation, the Japanese authorities arrested Mt. Gox’s CEO, Mark Karpeles, alleging Mt. Gox was not, in fact, hacked, but that Karpeles himself may have had something to do with the Bitcoins’ disappearance.

What does this have to do with Otaku USA, you ask? Well, The Mainichi has today brought us this shocking revelation: the reason Karpeles was living in Japan in the first place? You guessed it: Japanese animation.

Karpeles first became interested in Japan through anime and manga, the first of which he read was shonen martial arts series Yu Yu Hakusho. 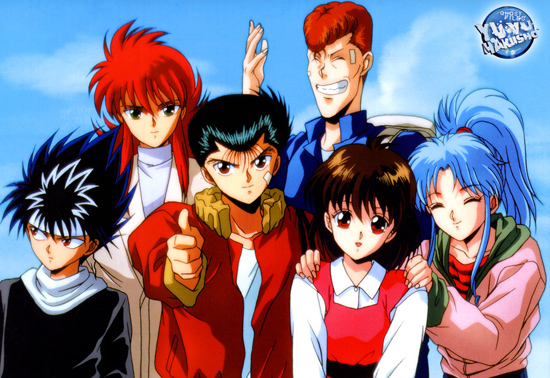 Thanks a lot for giving anime fans a bad name, bro.

This reminds us of another IT fellow who was outed as an anime fan after coming to prominence: Edward Snowden, who worked for a now-defunct anime company and wrote about his love of Tekken and RPGs. He also blogged about his experiences at Otakon.

Can you think of any other (in)famous anime fans?