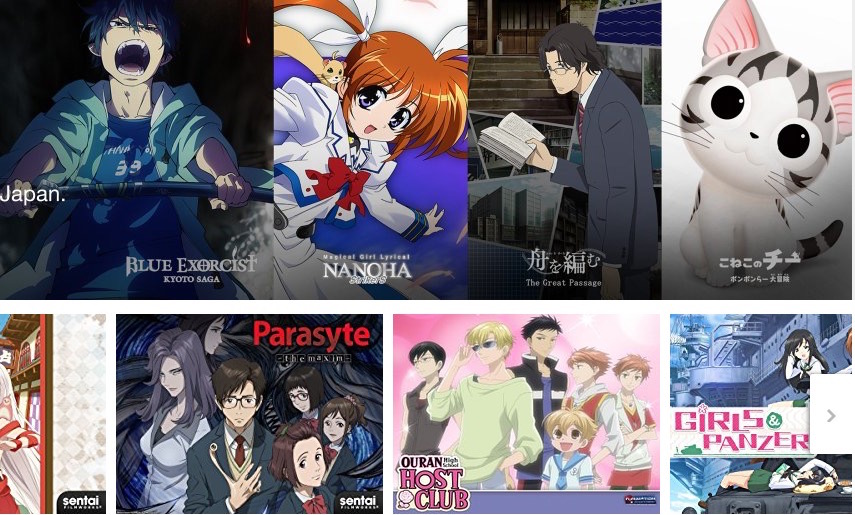 Amazon is upping its anime game with the launch of a new curated channel called Anime Strike. Amazon Prime members in the U.S. will be able to subscribe to the channel for $4.99 a month, gaining access to on-demand anime ranging from classics to new shows like The Great Passage, Scum’s Wish, and Blue Exorcist: Kyoto Saga.

Anime Strike promises access to “over 1,000 episodes and movies, ad-free, with new episodes added weekly.” It joins a large lineup of Amazon Channels services, which range from HBO and Showtime to Seeso and horror movie channel Shudder.

Those who want to subscribe can do so now, just remember that you’ll need an Amazon Prime membership first.