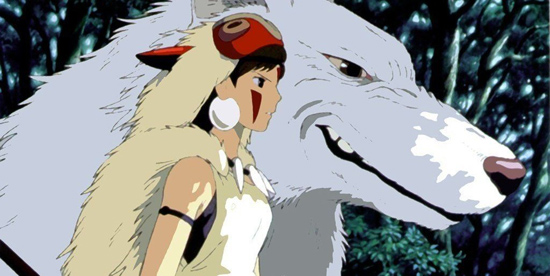 Get your pencils ready.

Toonz, the animation software used by Studio Ghibli on every film since 1997’s Princess Mononoke, will go open-source and available for free starting March 28.

The software, renamed OpenToonz, will contain the custom Ghibli Edition developed by the legendary anime studio. The studio has been using their customized version since Arrietty for “the ink and paint, color design and digital composition process,” reports Animation World Network.

Ghibli has been using Toonz itself since 1995, when “we needed a software which enables us to create a certain section of the animation digitally,” said Ghibli Executive Imaging Director Atsushi Okui.

Okay, now I just have to learn to draw…