Japanese Fans List the Anime Characters They Can Draw from Memory 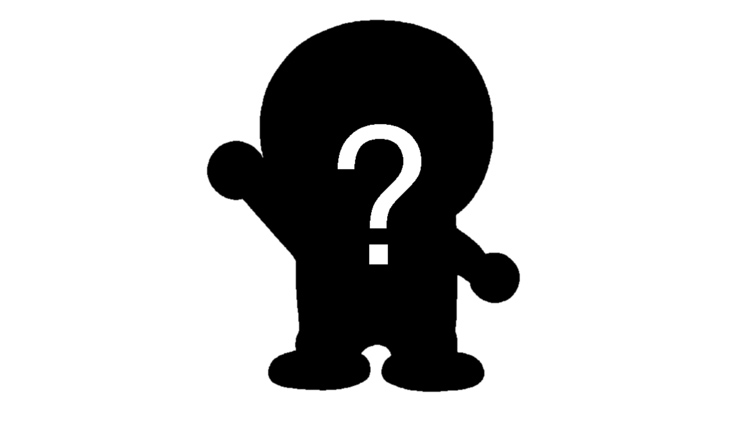 In a recent poll from Charapedia that either proves they’re either running out of ideas or getting more creative (or both), the pollsters have asked readers to list the anime and manga characters they’re confident they can draw without looking at a reference.

Unsurprisingly, the list is largely made up of characters with relatively simple shapes, though there are a few slightly complicated character designs included too. 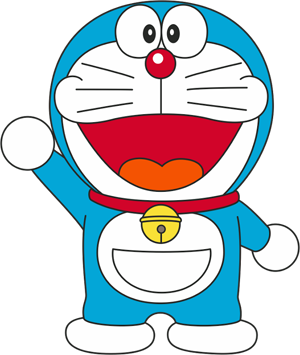 Which of these characters can you draw from memory? Any others come to mind?