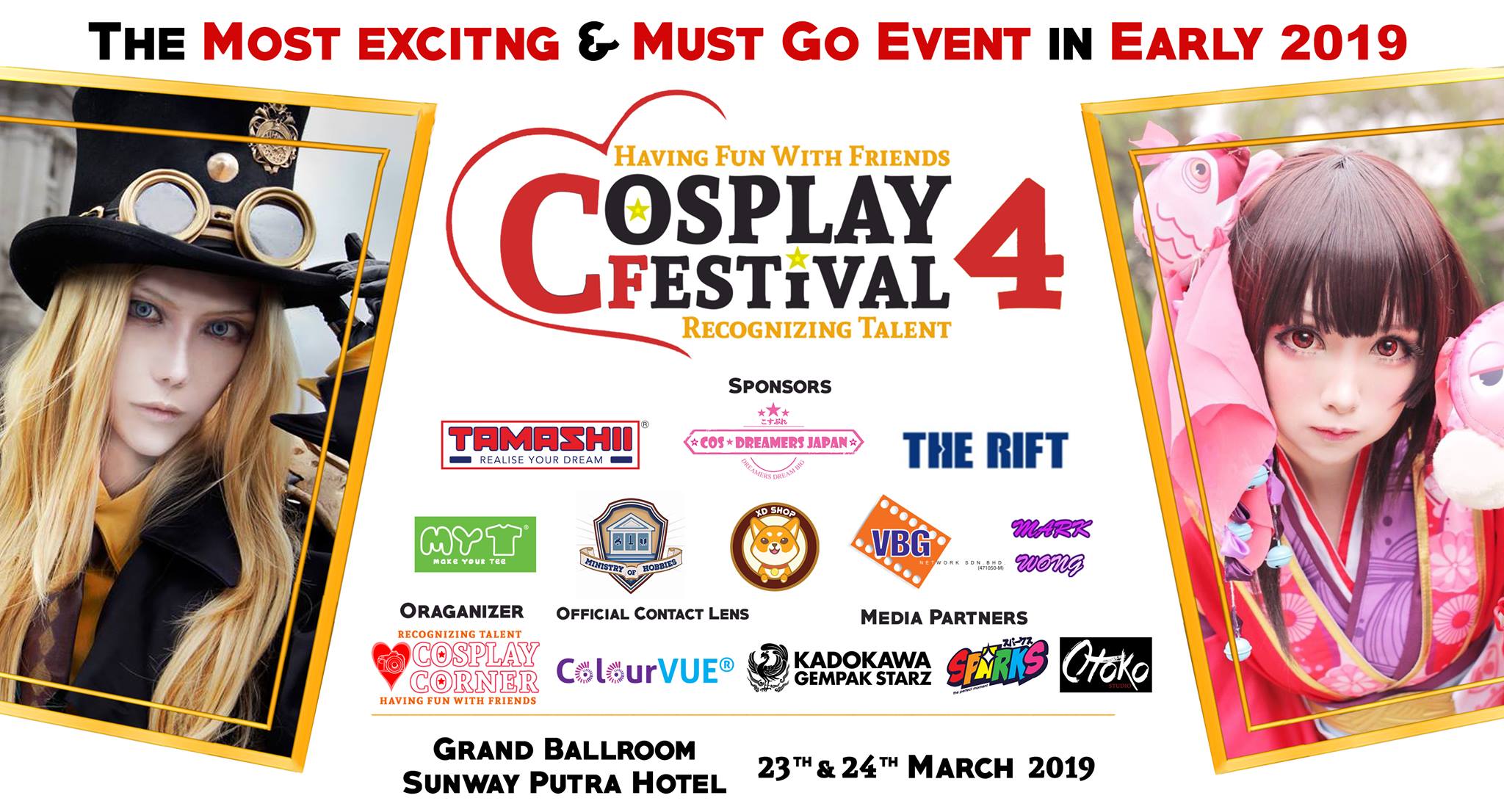 Last weekend, cosplayers from around the world made their way to Malaysia-based event Cosplay Festival 4, but it didn’t end well for everyone involved. The Malaysian Immigration Bureau dropped in and raided the Sunway Putra Hotel in Kuala Lampur on March 23 and made around a dozen arrests for alleged violations of immigration policies, including five cosplayers who had traveled to the event from Japan.

52 people were questioned after the raid, and the surprise appearance came about as a result of information the authorities received. The main issue with those arrested was a lack of the work visas necessary for live performances at Cosplay Festival 4. Social visit passes don’t cut it in the case of these activities, and that was just the tip of the iceberg for Cosplay Festival’s problems.

Beyond the immigration raid arrests, the festival was apparently operating without the authorization of Malaysia’s Central Agency Committee for Application for Filming and Performance by Foreign Artiste Unit (PUSPAL). All of this snowballed enough to cause the event to be canceled prior to day 2.

Some of the fun that was had pre-cancelation:

Yesterday was pretty fun at Cosplay Festival 4. Shame it got day 2 cancelled but i still had loads a fahn!

At the time of this writing, the Japanese embassy says the cosplayers who traveled from Japan are still being held in a Kuala Lampur area Immigration Bureau. Hopefully they’re able to sort out their situation and get home soon without any further legal hiccups.