See What Anime Strike Has Cooking for Fall Simulcasts

The fall anime season is upon us, so it’s time for a final tally of what some of the big streaming services have to offer. Earlier this week Amazon’s Anime Strike platform announced a list of fall simulcast titles and, while Sentai’s My Girlfriend is Shobitch isn’t on the list despite being announced, it looks like a pretty thorough coverage of what’s in store. 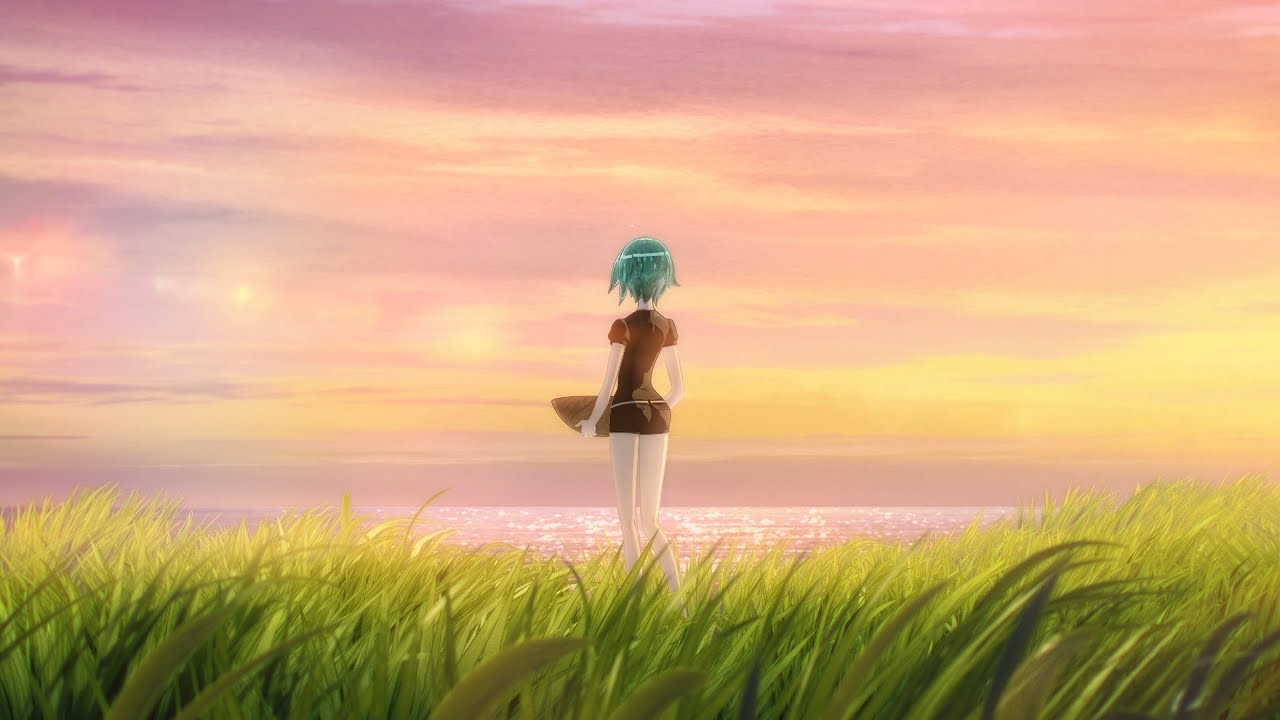 Here’s what they have coming, some of which already started, sorted by launch date:

October 7
Land of the Lustrous

Any of those included on your must-watch list this season?