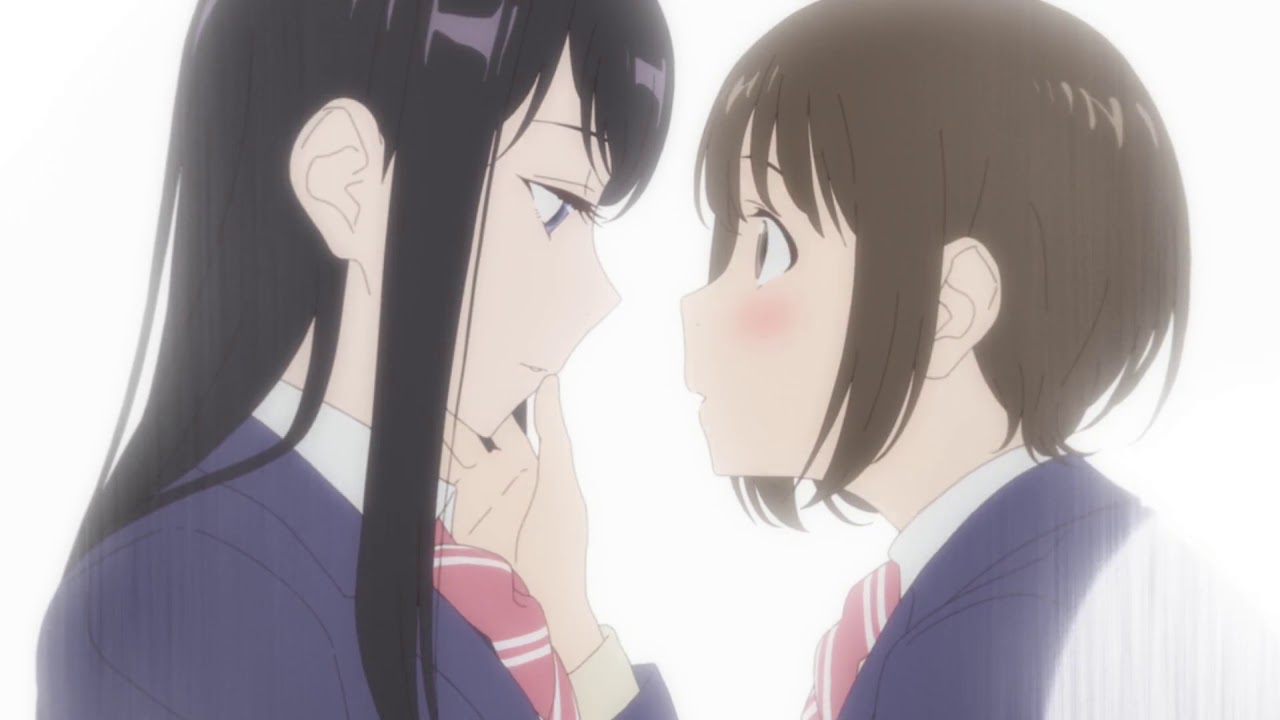 Tear Studio is known for productions like the recent OVA Fragtime, as well as The Royal Tutor anime film and the Why the Hell are You Here, Teacher!? anime. It’s also a studio that’s currently in hot water thanks to a bunch of animators who have been left unpaid for the past month’s work and a studio head that has essentially up and vanished.

Reports of unpaid invoices started coming in when veteran animator Gen Sato (Galaxy Express 999, Digimon Adventure tri., original Gundam anime) tweeted that he hadn’t been paid by a then-unnamed anime company. This brought exposure to the issue, leading others to say they also hadn’t been paid by Tear Studio for work they invoiced for in October.

To make matters even stranger, all the animators affected said they hadn’t had any luck getting in contact with the studio about payment. Even the official website for Fragtime said they had been seeking information from the parent company, “but have been unable to get in contact [with them].” 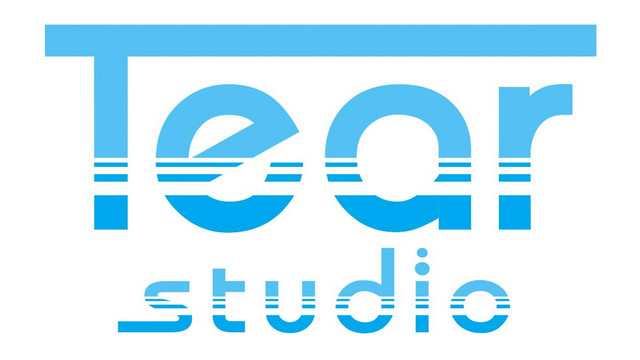 Workers are supposed to get paid the following month for their work in Japan, so any outstanding October invoices should have been paid by the end of November. As animator Mazaki Kei (Gintama, Toradora!) noted, missing a payment violates the Japanese Subcontracting Law, and it also violates the regular Labor Law, so it seems for now the studio might be hiding from these potential repercussions.

At the time of this writing, no one can get in touch with Tear Studio, parent company Next Batters Circle Co., Ltd., or founder Jun Kato.

Re:ZERO Anime’s Second Season Lined Up for April
Final Fantasy VII Remake Will Be a PS4 Exclusive for One Year