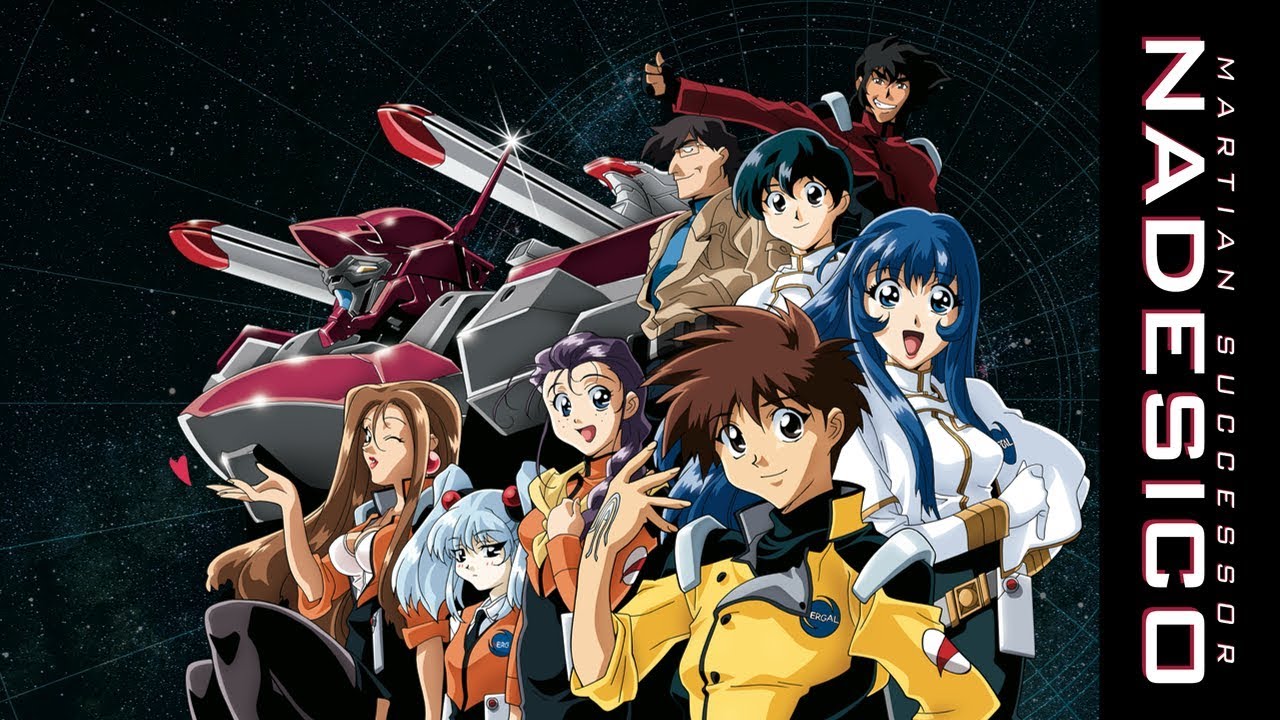 It’s the end of an era as we know it for one particular anime studio. Xebec is known for series ranging from Martian Successor Nadesico to Love Hina, Fafner in the Azure, To Love Ru, and many more, but the company has found itself facing financial difficulties in recent years. As a result, it has been absorbed by Production I.G., with the merger officially complete as of May 31.

Xebec was founded in 1995, so this absorption brings a 24-year run in the anime industry to an end. The company’s assets have been divided among a handful of companies, with Sunrise taking the animation production and production management divisions while Signal.MD. takes the animation coloring and finishing division and holding company I.G Port acquires Xebec’s various copyrights.

Xebec was in the middle of working on Fafner in the Azure – THE BEYOND, but don’t worry, this doesn’t spell the end for the series. Xebec Zwei—a studio located in Tokyo’s Nerima Ward—is now known as I.G Zwei and will continue work on the production.