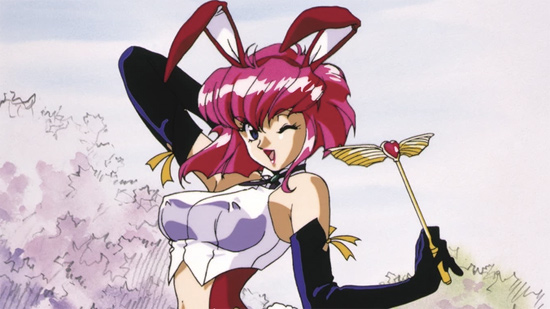 AnimEigo, one of North America’s first anime licensors, is using Kickstarter to help rerelease some of its classic properties on Blu-ray.

It all started with Bubblegum Crisis, the classic cyberpunk 80s OVA originally released in the States by AnimEigo on VHS back in the early 90s. AnimEigo successfully funded its Bubblegum Crisis Blu-ray on Kickstarter in 2013.

This month company followed the same strategy for its Blu-ray release of semi-autobiographical Gainax OVA Otaku no Video. That project was successfully funded in under 14 hours, and production on the project is now set to begin, announced AnimEigo via Kickstarter Wednesday. Several of the stretch goals have also been modified based on backer demand.

After the successful funding of Otaku no Video, AnimEigo also announced its next Kickstarter project, which will launch this summer, will be for Riding Bean, the 1989 Kenichi Sonoda OVA about gun-for-hire Bean Bandit and his partner Rally Vincent.

Riding Bean is available on Hulu, by the way, so check it out and get pumped for high-definition Bean. 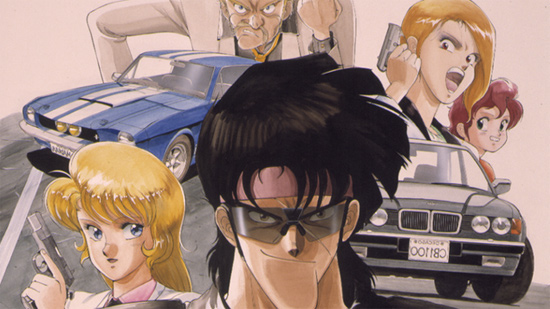