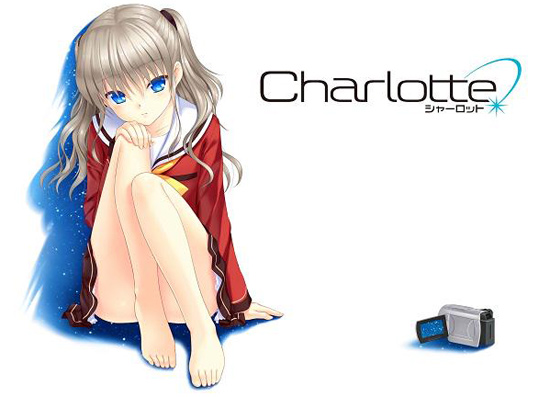 Key, the company behind visual novels like Clannad and Little Busters!, announced a new original anime called Charlotte, which is set to debut sometime in 2015. A teaser video was also unveiled.

Little about the story has been revealed, but we do have some information about the production. The scenario and scripts will be handled by Key’s Jun Maeda, who also wrote Angel Beats!, and like that series will be animated at P.A. Works.

Na-Ga, the uniquely-named character designer who worked on Angel Beats! and Little Busters! will provide designs, some of which can be seen in the teaser trailer and artwork.

Are you a Key fan? Looking forward to Charlotte? Let us know!