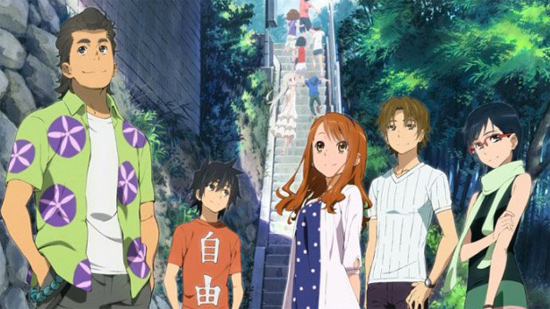 The production team behind Anohana: The Flower We Saw That Day, is hard at work on a new animated film to be 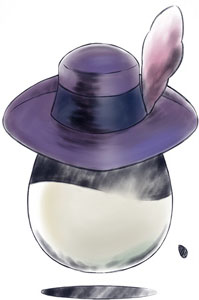 What is known so far about this new film? Very little. The official Anohana website shows a picture of an egg wearing a hat. Talk about enigmatic.

What we do know is the team behind the project: director Tatsuyuki Nagai, writer Mari Okada, and character designer Masayoshi Tanaka. All three principals worked on the Anohana TV series and film adaptation, not to mention Toradora!.

Anohana has been a tourist boon for the city of Chichibu, outside Tokyo, where the series is set, prompting flocks of otaku pilgrims. 15,000 fans showed up for this year’s Anohana festival.

What will this new film be about? We’ll report the details as they come!

Manga Translation Battle 2014 Kicks Off
More On Wit Studio’s Next Show: Seraph of the End