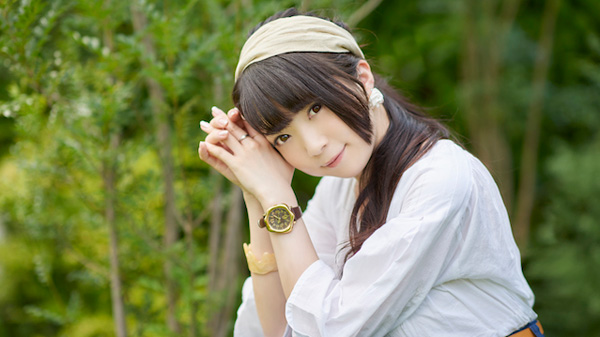 Reika Nakayama, known professionally by her stage name Ray, announced her retirement from music in a blog post January 25.

Ray, who has released three albums since 2013, is best known in the anime world for her theme songs for series like Waiting in the Summer, To Love-Ru Darkness and Aokana: Four Rhythm Across the Blue.

In her blog post, Ray said she was retiring to pursue her “other big dream,” though she did not go into specifics. She also thanked her fans for supporting her since her debut five years ago.

Among Ray’s anime singles were “lull ~Soshite Bokura wa~” and “ebb and flow” from Nagi no Asukara, “Rakuen Project” and “secret arms” from To Love-Ru Darkness and “Hajimete Girls” from Wakaba Girl. Her most recent anime single was “a-gain” from 2016’s Aokana.