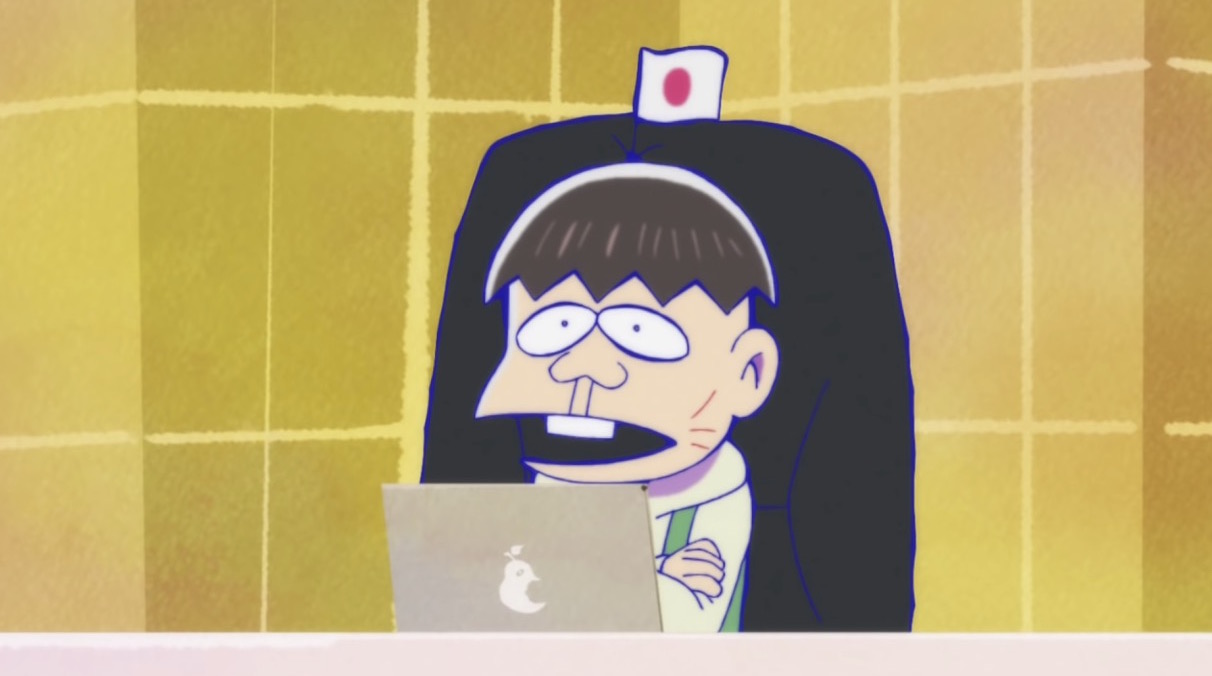 Whether it sports the official logo or not, it’s pretty clear when a movie or TV show has a MacBook on screen. The same goes for anime, which tries to disguise it more often than not, but rarely gets much further than a slight tweak to the apple itself. Now, some of these shows and movies are in the spotlight in a new Japanese ad campaign by Apple.

You can see everything from your name. to Mr. Osomatsu, NEW GAME!!, and more in the “Beyond the Mac” video below, which aims to inspire a new generation of anime fans to write the next wave of stories.

For those wondering, the song is Kaho Nakamura’s “I AM Shuujinkou” (“I am the Protagonist”).