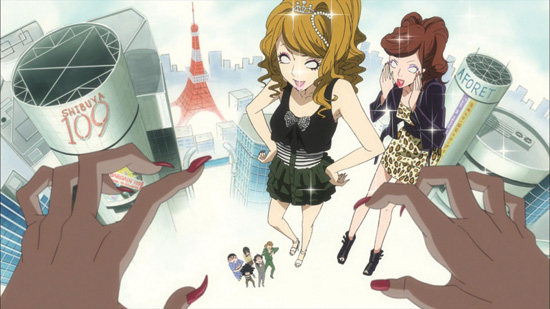 “Geek” is now “mainstream.” Several of the most successful movies in the world and most popular shows on television are adaptations of comic books and SF novels. Multiple sitcoms, dramas, and unscripted “reality” programs feature characters with “geek” interests that aren’t belittled for it. Bars are springing up across the nation with environments conducive to what was once considered children’s pursuits: gaming—tabletop, card, board, video, and pinball—cartoons, comics, and so on. Several of the top circulated newspapers in the country now feature dedicated sections for covering comics and the latest developments pertaining to superheroes. Dedicated websites devoted to “all things geek culture” proliferate, as do specialized retailers.

There’s just one catch: “anime” and “manga” don’t count as part of any of that, and the people who like them don’t count either unless they happen to also like something else that already DOES count. In the convergent harmony of modern geekdom, “anime and manga” is the “rap and country” part of “I like all music except rap and country.” 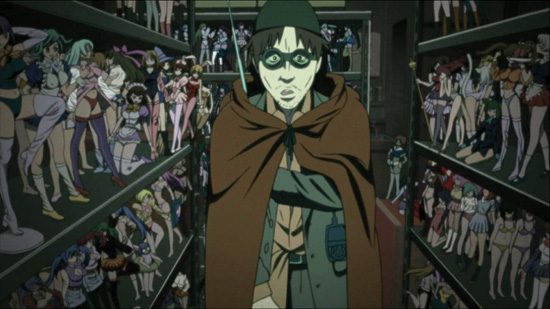 Your run-of-the-mill self-professed “geek” is likely to be aware of the latest developments in comics by Marvel/DC/Image, cartoons like Steven Universe, British television series like Doctor Who, American television series like Game of Thrones, and video games like World of Warcraft. But when it comes to talking about the latest developments in anime and manga, few are even aware of what’s aired on Adult Swim recently. There’s never been anime included in a “Loot Crate,” and the only manga in those to date was a volume of Attack on Titan included as part of a Titanfall bundle.

Walk into a comic book store on a Wednesday and ask to see the section for “this week’s manga releases.” Chances are very high that you won’t have a fruitful outcome. Yet sales of manga are up, and in 2014 the ONLY type of physical media that saw its sales increase was anime. One Piece holds a Guinness World Record for copies in print. Its latest Japanese volume as of this writing, Volume 78, sold roughly 1.7 million copies in its first week of release alone to break 2015’s previous first-week sales record held by Volume 77. In July, Kodansha announced that 2.5 million copies of Attack on Titan were in print in English alone. This isn’t even counting all the people reading digitally!

Yet such impressive feats merited barely a mention by either the mainstream or “geek” media, the same places that’ll post large headlines trumpeting sales of The Walking Dead or Saga, which sell a fraction of those figures. When the New York Times started to track bestsellers for graphic books in the late 2000s, by request of the American publishers “manga” was given its own separate category … because otherwise manga would dominate the Top 10. Presto! An “official” reason to declare that manga doesn’t count in “comics” media coverage. Media coverage is important, and anime/manga doesn’t really get any outside of places that have “anime” or “otaku” right in their name. 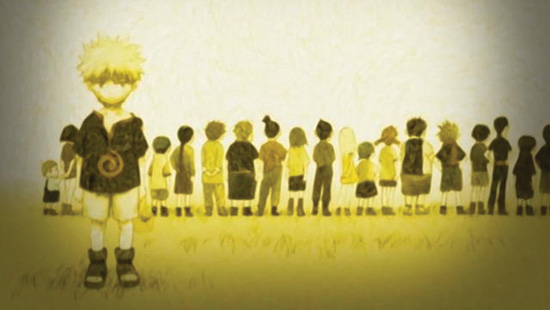 Ownership of our information sources is consolidating, as is intellectual property ownership. Often, the same entities own both what we watch and read as well as the places that tell us about those things, and aside from Studio Ghibli titles anime and manga aren’t typically released in America through mega-conglomerates such as Disney or Viacom. They’re more inclined to promote what they own over what they don’t, and so anime and manga news goes ignored in favor of whatever this week’s gaffe by a Marvel or DC employee turns out to be.

The number of US anime and manga fans is higher than ever, yet you’d be hard pressed to hear about it. The crown jewel of the “geekdom” crown is the San Diego Comic-Con. In the months leading to it, there are stories galore regarding how quickly it sells out and reaches its capacity of 130,000-150,000 attendees. The 56,000 people at GenCon is significant enough to merit articles about the booming success of tabletop gaming. When MineCon, a London convention dedicated to the Microsoft-owned videogame Minecraft, saw 10,000 attendees in 2015, the result was global coverage across tech, gaming, and business. Yet when more than 90,500 otaku came to Anime Expo mere days before SDCC and in the same region, that wasn’t deemed notable enough to mention. What little acknowledgment of anime conventions that does get made outside of the bubble is limited to, “Hey, check out these photos of girls in revealing outfits!” Indeed, “cosplay” is now considered separate from the fan community that originated the term. The message is clear: anime fans don’t count. 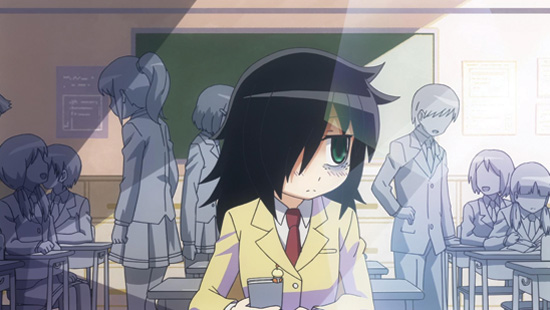 If we did count, then one would certainly think we’d be brought up in conversations more often. One of the key discourses in geek media concerns matters of representation, such as the desire for more women and minorities in roles of significance both in stories and on the creative side. Week after week, geek websites post similar stories regarding this matter, and in July 2015 the New York Times actually had “Women All Over Comic-Con” as a page C1 headline. Yes, it was shocking news: women attend conventions too! Yet despite offhanded acknowledgments of Sailor Moon and cosplaying “Manga pixies,” nobody seems to pay much heed to the fact that anime and manga fans figured all this out ages ago. More than 60% of anime convention attendees are female—the majority!—and several bestselling anime and manga series are made by ladies, or feature ladies in the lead roles, or are largely enjoyed by ladies. Often it’s all of the above. Isn’t that worthy of acknowledgement? Apparently not.

Perhaps we’re partly responsible for this. The average “American otaku”—so probably not you reading this—is only strongly interested for approximately two years, typically during their teens or 20s, during which their intense devotion often makes them defiantly distinguish what they’re into as distinct from “that other stuff.” “It is NOT a cartoon, it is anime!” is a statement equally likely to be spoken by someone who loves Japanese cartoons and comics as loathes them. Eventually, most move onto something else—typically something that “counts” as far as “geek mainstream” goes—such that their interest in anime/manga from that point on is secondary at best, negative at worst; many look back on their “anime phase” as an adolescent embarrassment and compensate in the other direction from that point on. This is part of why, despite the fact that there is no shortage of anime and manga for young children, teenagers, and older audiences available in English, few move beyond whichever category got them interested in the first place; they’re not around long enough, and once they’re gone they hesitate to come back. 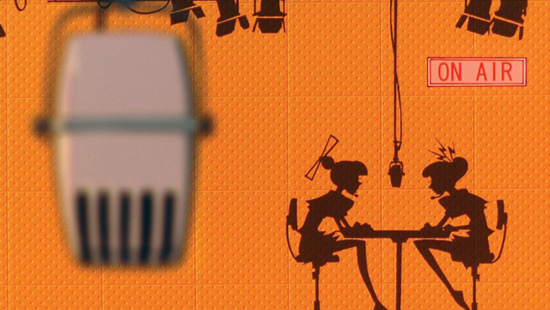 I don’t have an easy solution. I just know that we deserve a seat at the table. They know we’re here; there are too many of us and we’re far too visible. Go to any anime convention’s Artist Alley or check online anime communities, and you’ll see plenty of anime fans expressing their devotion not just to anime, but other interests too. Ones that “count,” even. But if you go to a general “media” convention, you’ll see that there’s little reciprocal relationship if any: “anime” gets relegated to its own corner, out of sight and out of mind. The “geek media” sites all say that they don’t cover anime and manga because such coverage doesn’t get enough traffic to justify doing it more. Of course, the reason they don’t get enough traffic is because they don’t cover it equally as everything else. A perfect Catch-22 of their own making. Perhaps you have the solution? Write us an email and tell us!