Ascendance of a Bookworm Light Novel Gets TV Anime 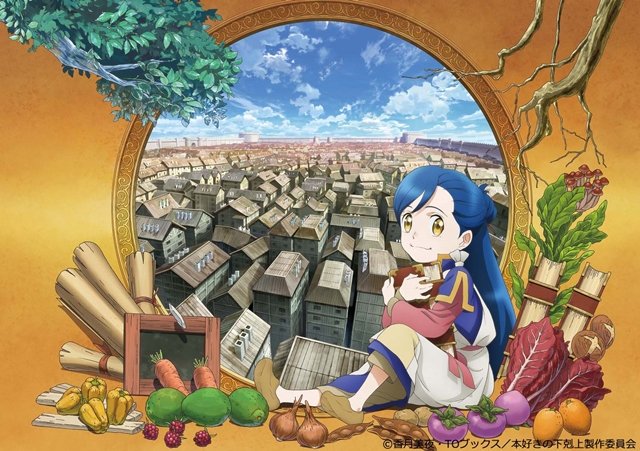 What would you do if books were practically non-existent? That’s a situation a certain college student and voracious reader finds herself in when she dies in an accident and is reborn as a five-year-old girl named Maine in a strange new world with a very low literacy rate. With no affordable books in sight, Maine decides to make her own books and eventually become a librarian in Ascendance of a Bookworm.

That’s the setup for Miya Kazuki’s “biblio fantasy” light novels, and there’s now an anime adaptation in the works. An official website and Twitter account recently went live along with a promo that introduces its leads. Meet Maine (voiced by Yuka Iguchi) and chief priest Ferdinand (Sho Hayami) in the debut trailer below.