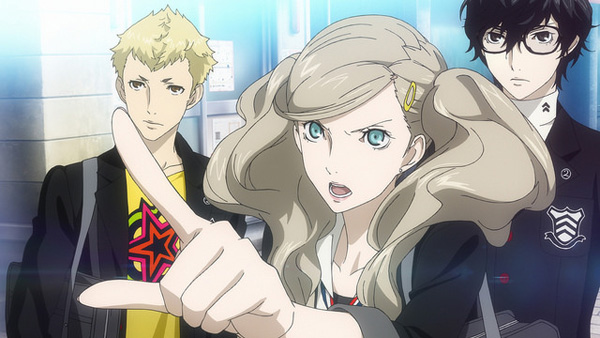 Okay, the bad news first: the American release of Persona 5 will be delayed from February 14 to April 4. That is a bummer.

But! Atlus USA has also announced that the Japanese language track, which it originally said would not be included in the game, will now be available as a free download. That is not a bummer!

Persona 5 will have dual audio. For PS4 and PS3. We’re including it as DLC for logistical reasons, but it will be free, for forever. People have been asking for this since P5 was announced, and through herculean effort from just about every division of Atlus, we managed to arrange this.

Separately, Atlus USA uploaded a new trailer for the game, entitled “Learn How the Phantom Thieves Live Dual Lives!” and announced they will have a playable demo of the game at PlayStation Experience in Anaheim, which takes place December 3 and 4.

Persona 5, the fifth major entry in the role-playing Persona series, was released in Japan back in September 15 on PlayStation 3 and 4. It is “ a game about the internal and external conflicts of a group of troubled youth who live dual lives.”