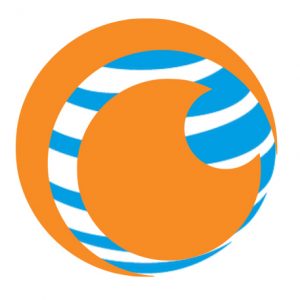 Otter Media, the folks who do that whole Crunchyroll thing (you know, with the streaming and anime and stuff?), have been acquired by telecommunications giant AT&T.

Otter Media was the creation of The Chernin Group, who bought up Crunchyroll back in 2014 for $75 million.

The AT&T deal, announced Tuesday, is said to be worth $1 billion.

AT&T is on a buying spree: back in June, it acquired Time Warner for $85.4 billion. Otter Media (i.e. Crunchyroll, VRV, etc.) will be rolled into WarnerMedia under chief executive John Stankey.

According to the New York Times, Otter’s services, including Crunchyroll, have two million paying subscribers in total. That’s on par with CBS All Access. Netflix, for further comparison, has 130 million.

How will Crunchyroll and its sister companies change now that they’re owned by a giant tech conglomerate? We’ll have to wait and see.