Attack on Titan Crosses Over with Marvel 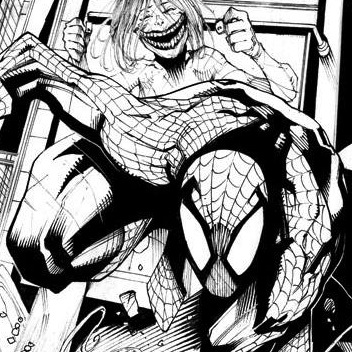 WHAT IF… Captain America Hadn’t Vanished During World War II? WHAT IF… The World Knew That Daredevil is Blind? Soon these classic Marvel comics questions that graced the covers of the speculative What If? series will be joined by something along the lines of WHAT IF… the Titans from Hajime Isayama’s Attack on Titan attacked the Marvel universe?

Yes, this unbelievable crossover idea sounds like an indulgent fantasy, but it’s 100% real. C.B. Cebulski—who formerly worked for Central Park Media and is currently Senior Vice President of Creative & Creator Development at Marvel—tweeted about something major on the horizon.

Three days in Tokyo is never enough but the trip was a super success. Big news coming soon that will blow the minds of @Marvel & manga fans!

I loved “Marvel Team-Up” and “What If?” as a kid. I would spend hours dreaming up my own crossovers & alternate reality stories. (cont.)

As I got more into manga, I always imagined how cool it would be for the Marvel characters to cross into the pages of manga worlds. (cont.)

For many decades & multiple reasons, almost no manga, especially popular titles, crossed into other comic universes… until now! (cont.)

If you ever wondered, “What if the titans from Hajime Isayama’s “Attack on Titan” attacked the Marvel universe?”, you’ll find out soon!!

Not a joke, folks. Attack on Titan and the @Marvel universe are crossing over! In 2 weeks. In Japan. Want a teaser? pic.twitter.com/9AF5fqWLfX