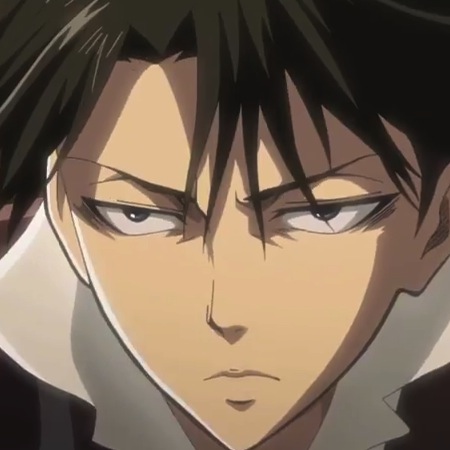 The Japanese release of volumes 15 and 16 of Hajime Isayama’s Attack on Titan manga will come packing an OVA based on shoujo prequel Attack on Titan: No Regrets – Birth of Levi. The popular character’s special anime will be available when the volumes launch on December 9 and then in April, respectively.

Since pre-orders are now up, we have a 90-second promo courtesy of Kodansha below.