Season 3 of Attack on Titan offers viewers the ultimate showdown of ultimate destiny, or maybe not? 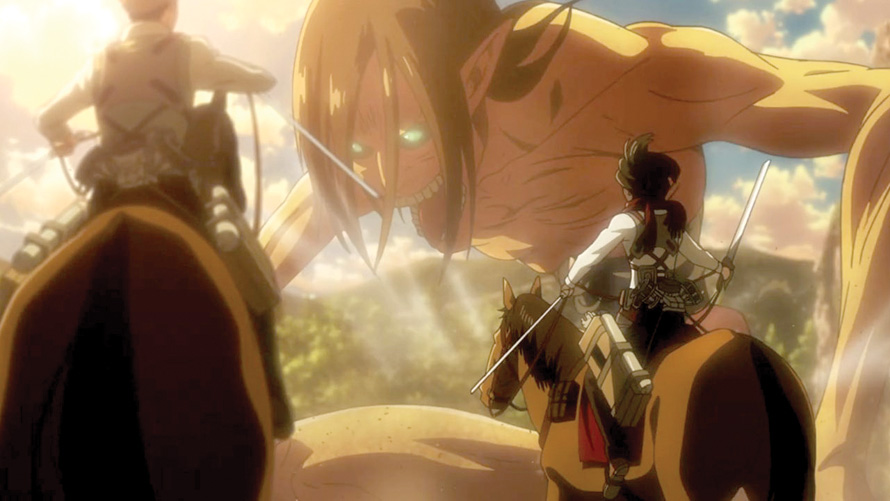 WIT Studio was not about to make the same mistake twice. Between production scheduling and source material not yet being written, four years went by between the first 25-episode season of Attack on Titan and its second 12-episode season. It wasn’t known at the time it would become such an international sensation to be a likely candidate for most popular new anime series of the decade (I’m excluding sequels to established titles in that claim). But this time, with the manga well into its “everything was resolved but the editors are forcing it to keep going anyway” phase, the studio knew to keep its schedule clear: just one year later, Attack on Titan is back once more and on track to wrap up everything there is … more or less.

The latest season has gotten a bit of a contentious start, though, thanks to having to faithfully adhered to Hajime Isayama’s manga. For the initial story arc puts that whole “escalating threat of gigantic humanoid near-unkillable monsters out to devour what remains of humanity” premise that marks the thrust of the series to date on the back burner to focus on a more conventional threat that’s been lingering in the background since the beginning. The previous seasons revealed that there are longstanding human conspirators to the Titan threat that have infiltrated society and the government, and so the first arc of Season 3 deals with confronting this threat before continuing on to what I sincerely believe in my heart of hearts was the original planned conclusion to the entire series. 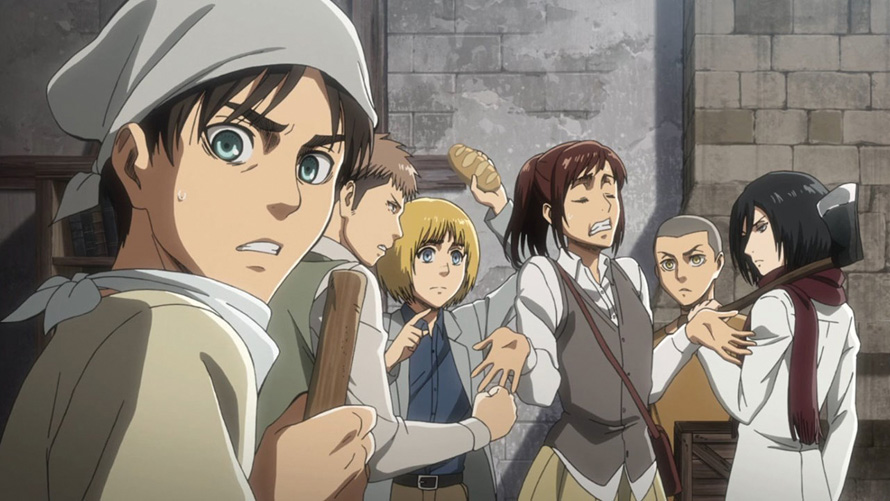 This does, however, mean that for roughly the entire first half of the season there are almost zero Titans to attack in a series named Attack on Titan, which can throw you for a loop right from the start since the hugely anticipated opening credits now cannot feature any exciting action shots of people flying around with swords chopping at the necks of monsters; to do so would be false advertising! Plus, the song itself isn’t by Linked Horizon at all, but rather a piano ballad composition from Yoshiki of X Japan with the help of Hyde of L’Arc-en-Ciel. Is it narratively appropriate? Yes. Regardless of that, do I skip 90 seconds ahead past that weak sauce, every time, without fail? Also, yes. The decisive battle does commence after that, but in the meantime at least the ending credits give us the Linked Horizon aural continuity bridging that we need. Both it as well as the extraordinarily unsettling second season ending credits will make sense by the time this season is through!

While the first story arc is among Attack on Titan’s most divisive, it’s the second arc of the season that provides everything we’ve been waiting for. That’s as of this writing, anyway; as best I can tell, Season 3 is planned to cover two arcs, and if that changes for whatever reason then won’t I look dumb! In any case, with the internal threat resolved and the necessary resources acquired, it’s finally time for humanity to return to where everything began and recapture the now Titan-occupied territory between Wall Maria and Wall Rose, and find out what’s locked away in the basement of Eren’s house once and for all! (I, personally, was not disappointed.) 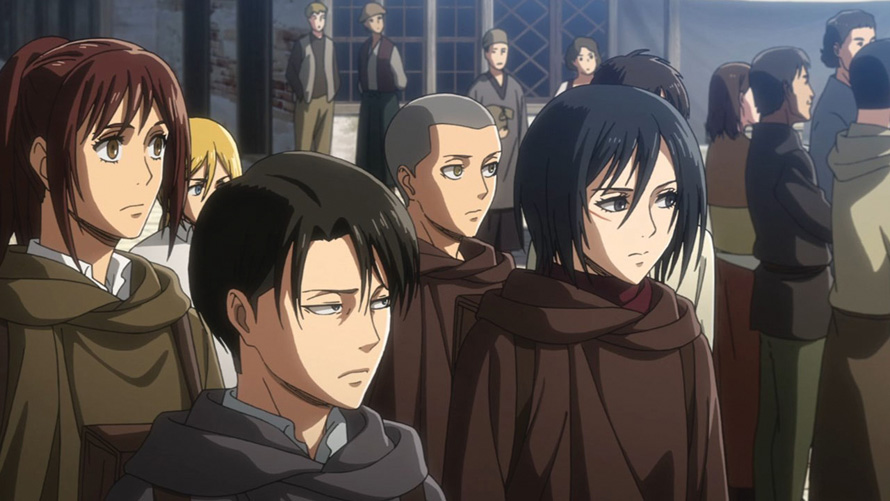 But not only is there an army of Titans to contend with, accompanying the horde is the Colossal Titan, Armored Titan, and Beast Titan. As we’ve come to expect from this series, not everybody is coming out of this battle alive, including some fan favorites. But the resolution is comprehensive: I am fully convinced that, were it not for two quick alterations, this was the initially envisioned conclusion to the entire series that author Isayama had plotted out before he started writing Chapter 1 of his manga. The Japanese language simulcast is available with English subtitles courtesy of Crunchyroll, and Funimation is producing the English-dubbed episodes concurrently such that they’re broadcast on Adult Swim and streaming online within a month of airing on Japanese television.

Will there be a fourth season of Attack on Titan? The manga certainly goes on after this point, but the story as we know it is OVER after this season’s (presumed) finale. And as much as I love this series, I’m not sure I’d actually want one. Without spoiling things too much for the anime-only viewers (of which there are several), I’ll just note that should an additional anime season be made after this that there will be a time skip, an entirely different setting, and an almost entirely new cast of characters that we’re expected to care about despite the fact that they’re at odds with the cast that we know and have grown attached to. In so doing, the series kills off one beloved character too many for my taste, and I reached my personal “I no longer care about this series with the same intensity as I once did” point. 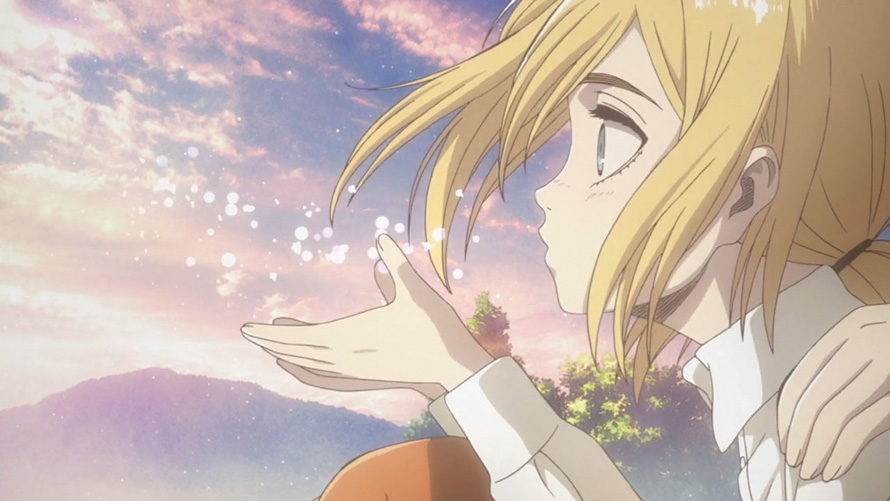 So perhaps it would be for the best to let Attack on Titan end on this high note, but given the enduring popularity of it something tells me things won’t turn out that way. Fortunately, WIT Studio has plenty of other anticipated titles on its docket, such as the theatrical film sequel to the decidedly Attack on Titan-like Kabaneri of the Iron Fortress and the long-awaited anime adaptation of the Viking-themed Vinland Saga. In the meantime, enjoy the anime that we’ve got because that creepy talking ape is gonna get what’s coming to him, just you wait and see.

Season 3 of Attack on Titan is available from Funimation and Crunchyroll.