Attack on Titan Anime Season 3 to Kick Off in July 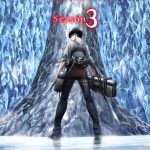 Believe it or not, the wait until Attack on Titan season three isn’t looking too bad! More information came out during this weekend’s Attack on Titan Reading & Live Event Orchestra performance, including plans for a season two compilation film and timing for season three.

First up, Attack on Titan: The Roar of Awakening will condense the events of season two when it opens in Japan on January 13, 2018. The third season will then follow in July. 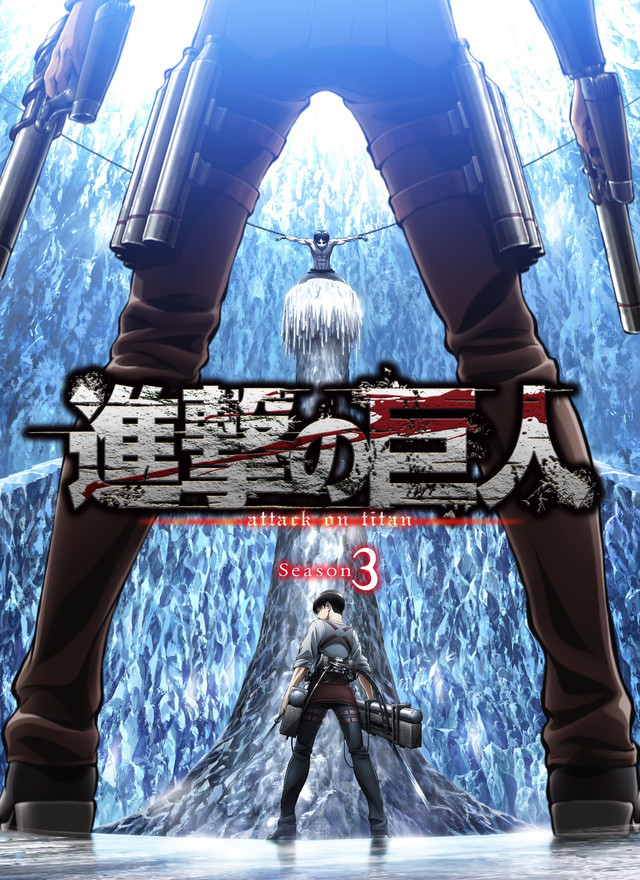 While we wait for both, here’s a promo for the anime compilation film: 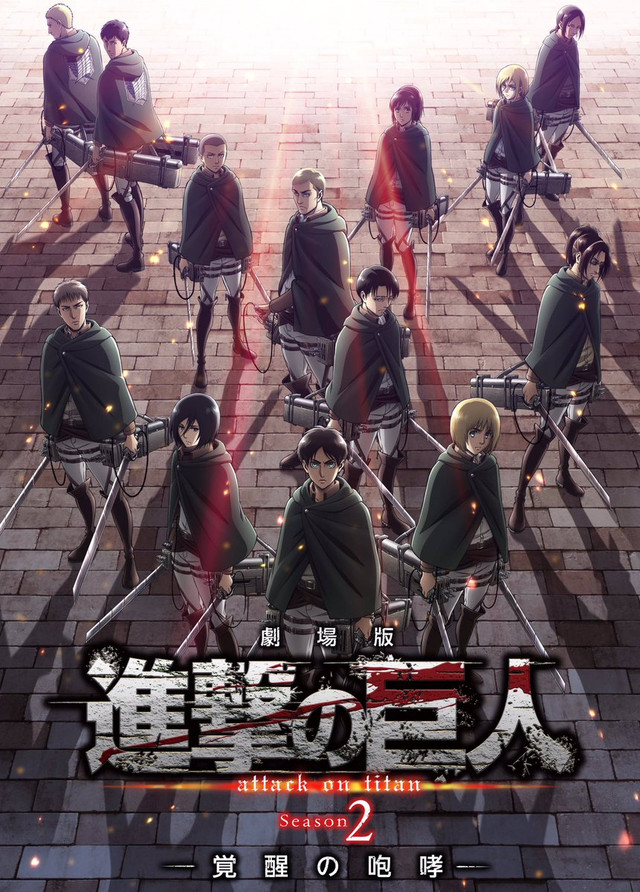