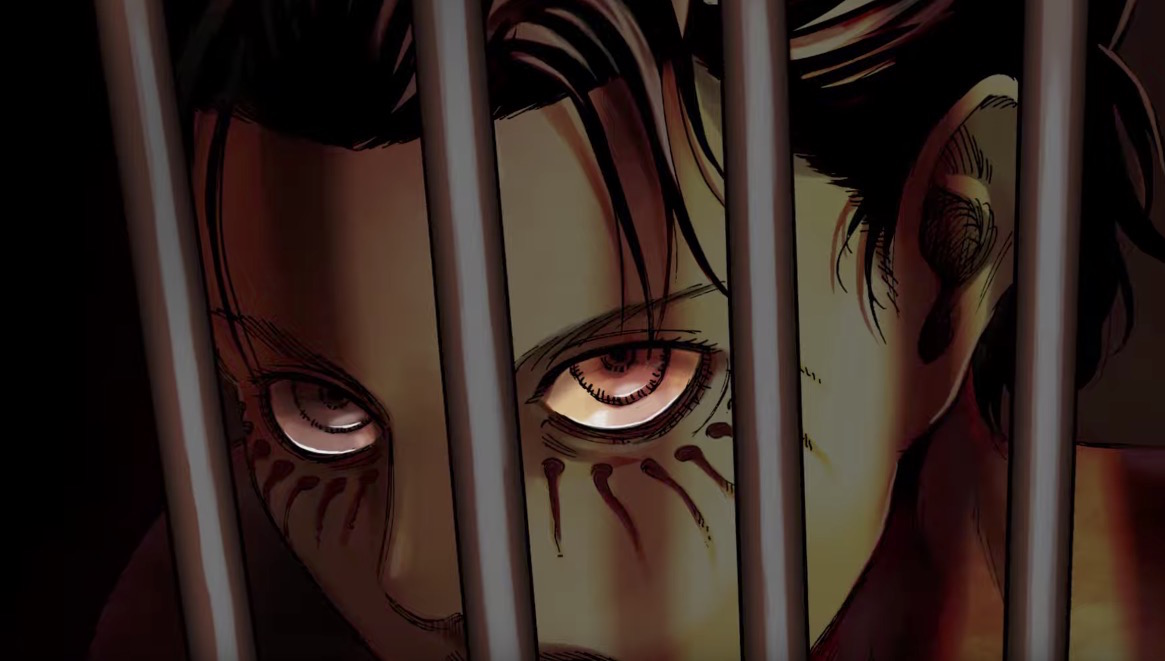 Everything must come to an end at some point. Well, everything but One Piece. As for Hajime Isayama’s Attack on Titan, the anime adaptation has one more season in store before it’s time to call it a day. The end of season three part two brought with it the announcement that the fourth and final season is in the works, with a premiere planned for Fall of 2020.

We Never Learn: BOKUBEN Anime Season 2 is on the Way
Get an Early Look at Your Name Follow-Up Weathering With You