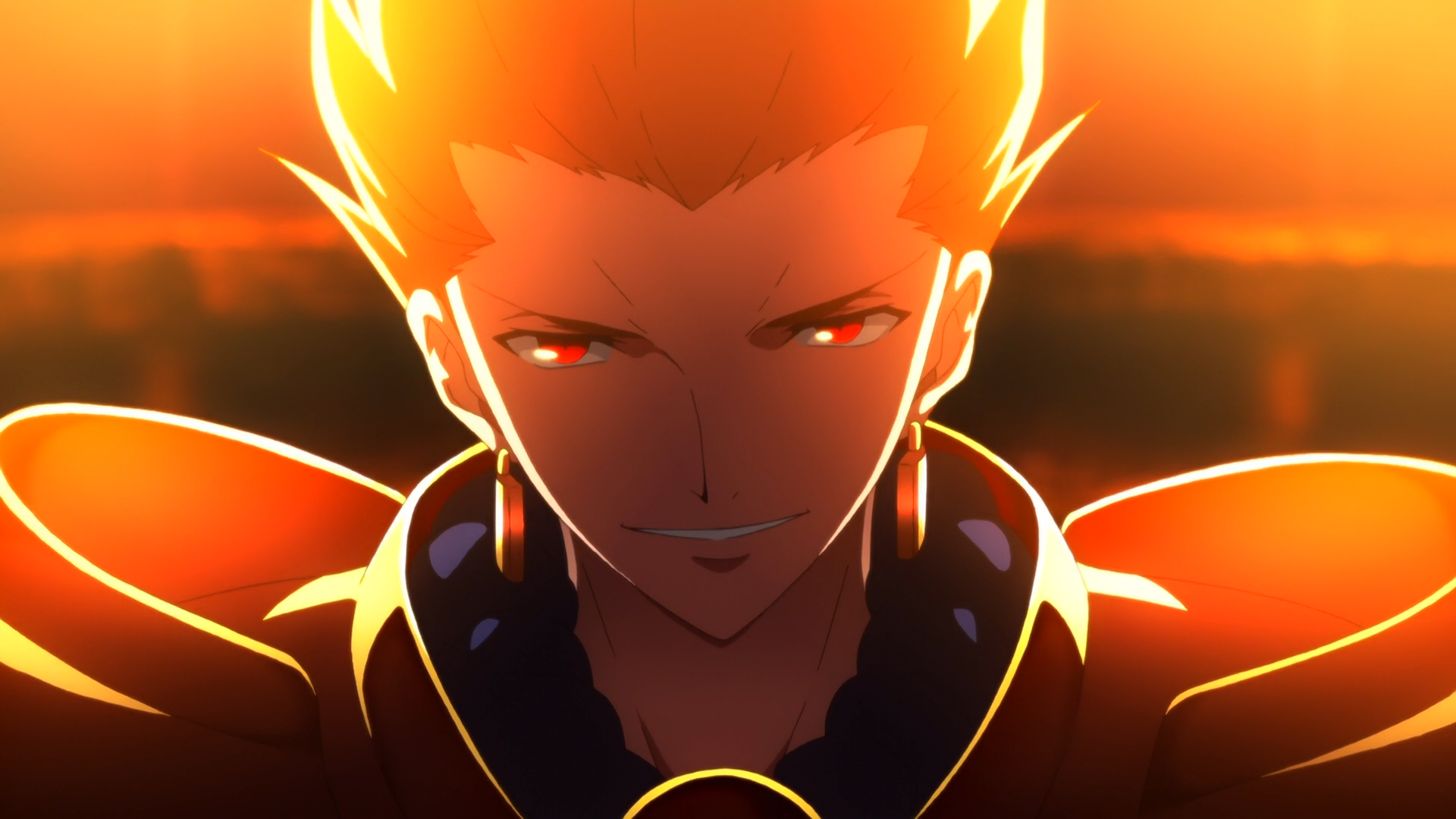 In a truly brilliant crossover, the mashup of fiction and figures both real and literary that is the Fate franchise is mixing it up with one of history’s most famous epic poems. Tokyo’s Ancient Orient Museum is preparing to release an audiobook and app for the 2100 BC poem Epic of Gilgamesh, and who better to recite the text than the voice actor behind Fate‘s own Gilgamesh?

That actor is Tomokazu Seki, who played Gilgamesh in Fate/Zero, Fate/stay night, and other Fate media. Next up is the Fate/Grand Order Absolute Demonic Front: Babylonia TV anime, in which Gilgamesh will be a central character.

In addition to reciting the poem for the audiobook, Seki recorded an audio guide for the Ancient Orient Museum’s Gilgamesh exhibit, which is a permanent fixture. According to the actor, working on these recordings was his first opportunity to familiarize himself with the origins of the character.