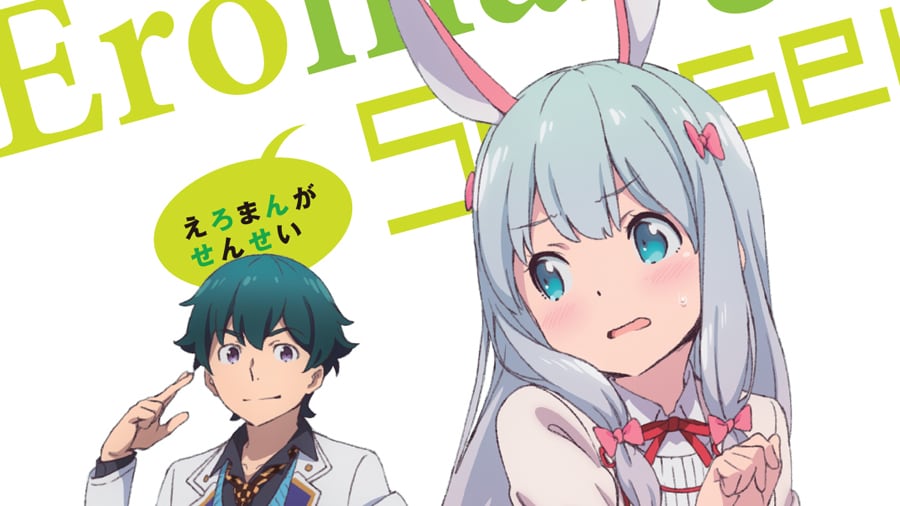 Anime pops up in the most unexpected places. This time, it’s the Australian senate.

South Australian senator Stirling Griff recently raised the alarm about the “dark and disgusting side to anime and manga” in a speech to parliament.

Specifically, the senator was talking about anime and manga he claims feature “child abuse material.” 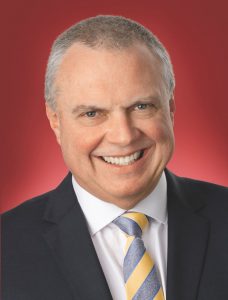 “They contain depictions of wide-eyed children, usually in school uniforms, engaged in explicit sexual activities and poses, and often being sexually abused,” The Canberra Times quotes Griff as saying.

The senator brought up one specific example: Eromanga Sensei, the series of light novels, manga and anime about two siblings who create adult manga together.

Said Griff about Eromanga Sensei: “The series also heavily features incest themes and many scenes are so disturbing I just won’t, I just can’t, describe them.”

Griff is calling for a review of all anime available in Australia.