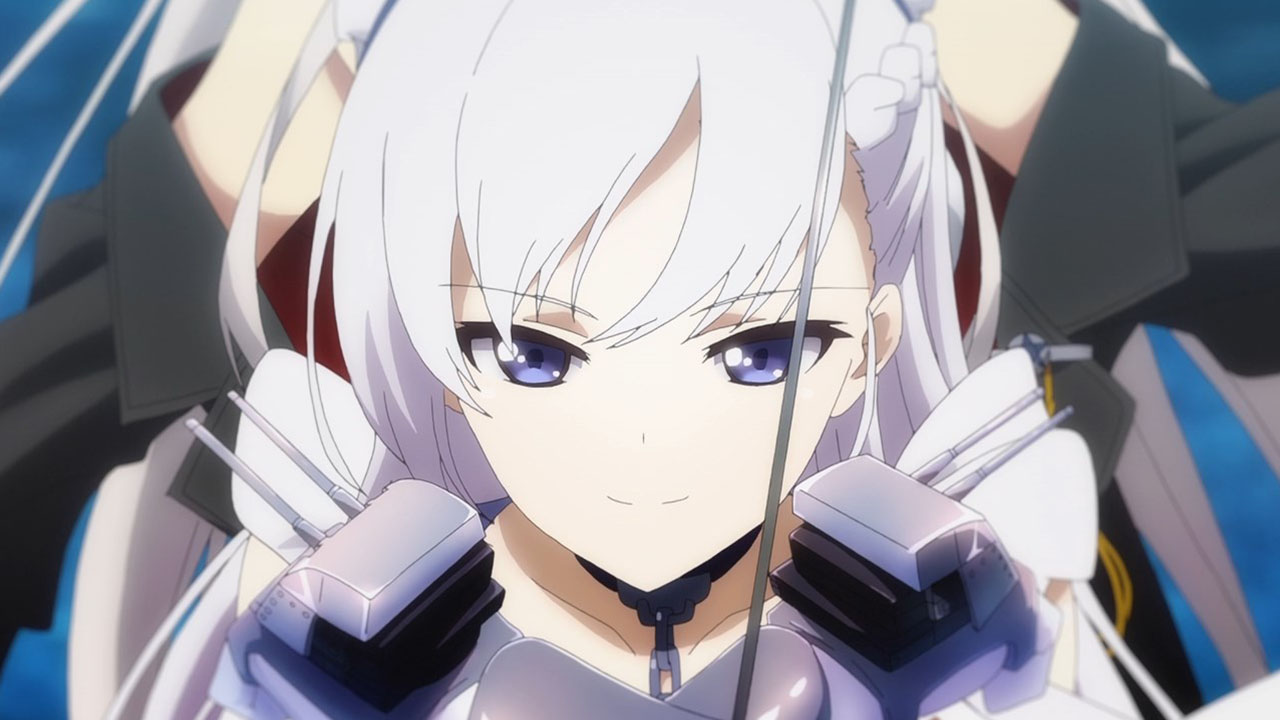 The boat girls of Azur Lane are about to take a little break. As announced on the official website, episodes 11 and 12 are being delayed, with a new premiere window set for March 2020.

The episodes were originally set to air on December 19 and 26, respectively. According to the update, fan concerns have been noted and addressed, and the studio is striving to boost the overall animation quality of the final two episodes.

For now, episode 10 is still set to premiere this week. Then the series so far will rerun on Tokyo MX, Sun TV, KBS, and BS11 starting January 3, followed by re-airings on AT-X on February 14.

With the delay in place, the studio hopes the quality of episodes 11 and 12 will “make more people happy.”