Back Street Girls Manga Gets Anime Series in July 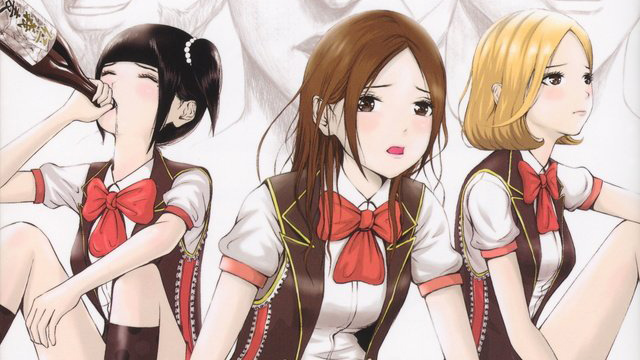 Back Street’s back, all right.

There are so many new series every season (or cour, if you prefer) it’s impossible to highlight them all—but the premise of this one definitely caught our attention.

The comedy series, which premieres in July, is called Back Street Girls, and it’s about a trio of gruff yakuza who are forced to become a pop singing idol group. As women.

It’s based on the manga of the same name by Jasmine Gyuh, which has been running in Weekly Young Magazine since March 2015. It’s currently up to 10 volumes.

Looking forward to this gender-bending take on the pop idol world. 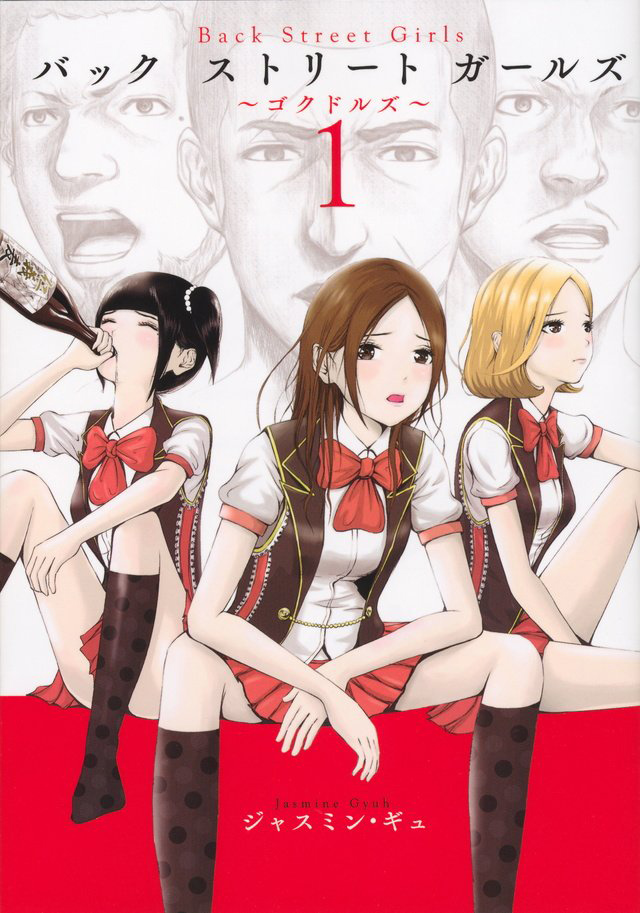