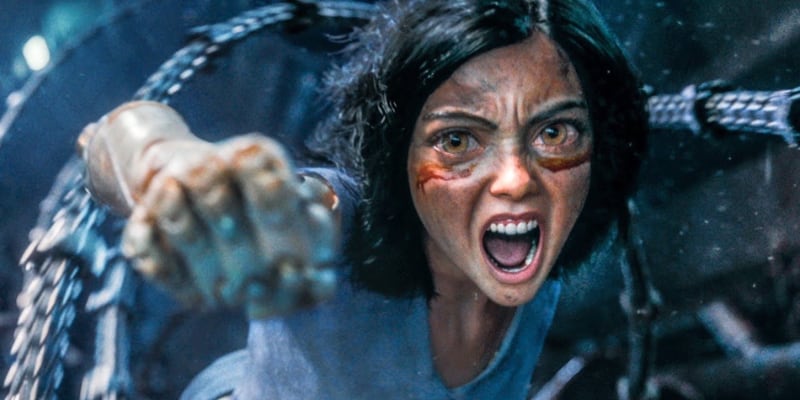 Anime didn’t get a whole lot of love at this year’s Academy Awards, but the ceremony did feature the appearance of a certain Battle Angel. At least, if you craned your neck upward.

A plane flown over the Dolby Theater, which hosted the event, carried a banner paid for by fans of the James Cameron-produced Alita: Battle Angel, the adaptation of manga Gunnm, also known as Battle Angel Alita.

The banner displayed two hashtags: #AlitaSequel and #AlitaArmy. The latter is what the fans call themselves and the former is their, uh, request.

The Alita Army folks raised the funds to fly the banner, which cost $1,810, on GoFundMe. Here’s the cool part: the surplus funds raised by the project will go to Open Bionics, an organization that develops affordable prosthetic limbs.

How likely is that #AlitaSequel, anyway? The film didn’t do huge numbers, but was far from a failure, earning some $400 million worldwide. John Landau, who produced the film with Cameron, told fans in December to “pepper” Disney, which now owns 20th Century Fox, with requests for a sequel. 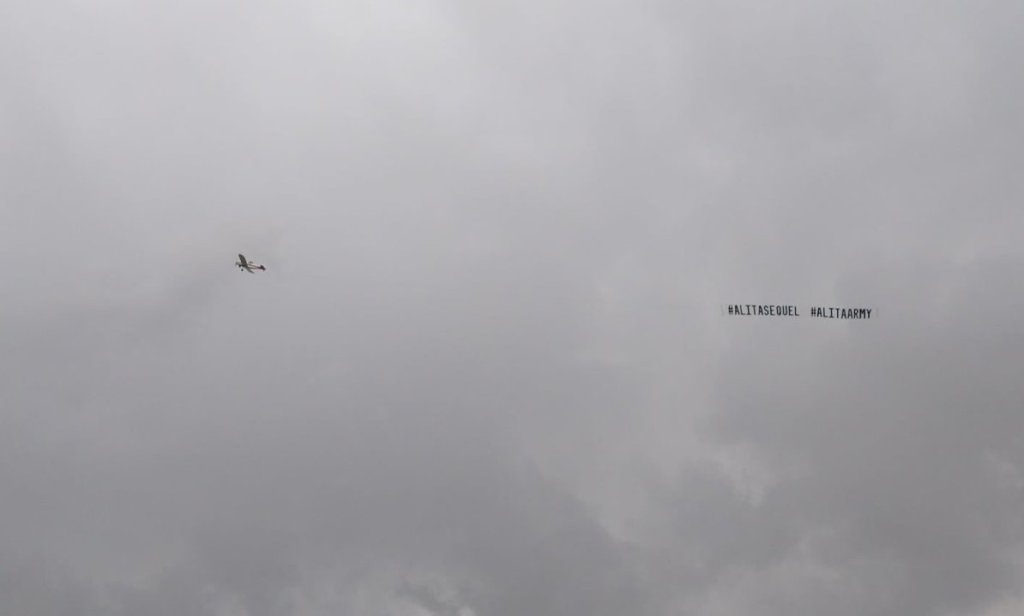