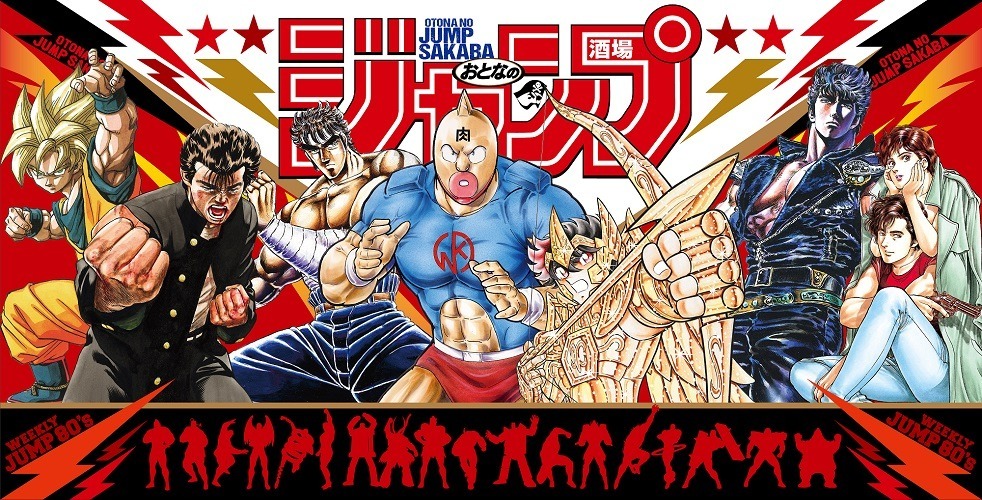 Add another place to the must-do-in-Tokyo list. If you’re of legal drinking age, that is.

Shueisha, the folks behind Shonen Jump, will open a bar in Kabukicho, Shinjuku, an area once known primarily as a seedy red light district, but has become more tourist-friendly in recent years.

The bar will celebrate the manga magazine’s titles from the 1980s, like City Hunter, Captain Tsubasa, Dragon Ball, Saint Seiya, Kinnikuman and more.

Dubbed “a dream bar for fans of Jump,” it’ll feature thousands of volumes of the manga, plus giant wall paintings of ‘80s Jump heroes, figures, other toys and so on.

The bar, which is called the Otona no Jump Sakaba (Adult Jump Bar), will be located on the fifth floor of the WaMall building and open July 11. But it’s only around for one year, so make sure to get there while it lasts. 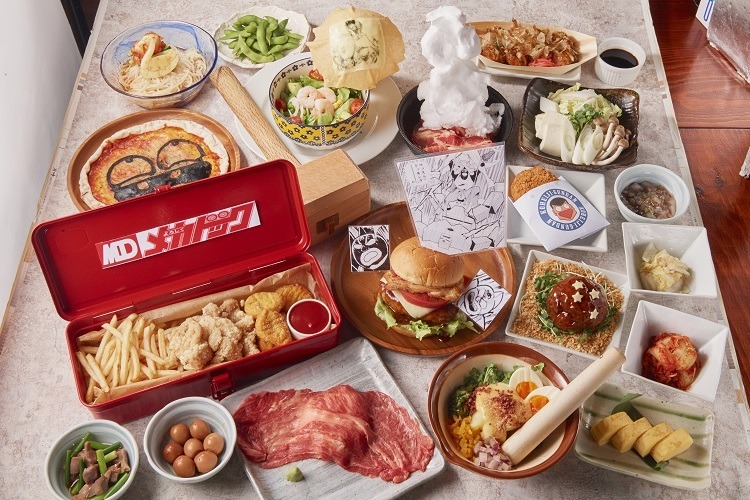