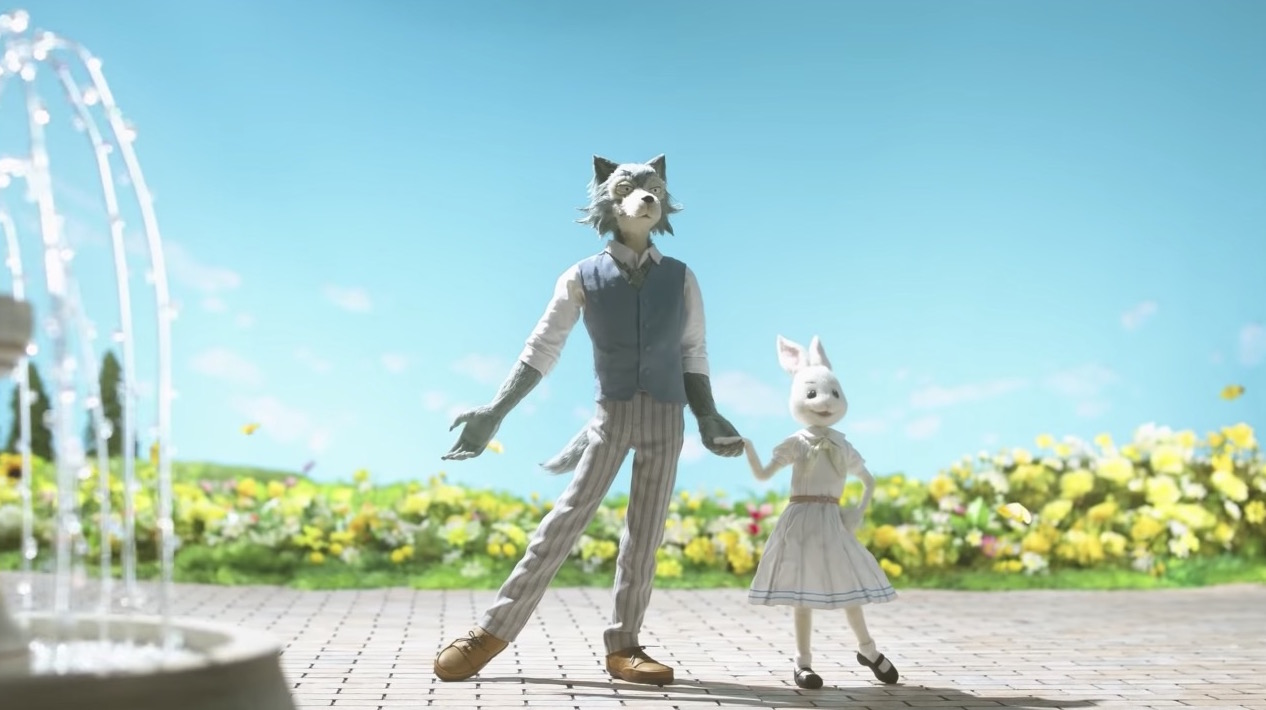 Anime studio Orange’s TV anime adaptation of Paru Itagaki’s Beastars manga started airing last month, but folks outside of Japan are still twiddling their thumbs waiting for the English streaming release. That wait may not be over yet, but we now have a better idea of when to expect it.

One fan asked @NXOnNetflix when the show will be debuting, and the official Twitter account responded to say it’s “coming first thing 2020.”

I don’t know about you, but I’ll be playing the opening stop-motion animation on loop until the show comes out over here.

If you missed the previous story, Beastars author Paru Itagaki was recently revealed as the daughter of Baki author Keisuke Itagaki.