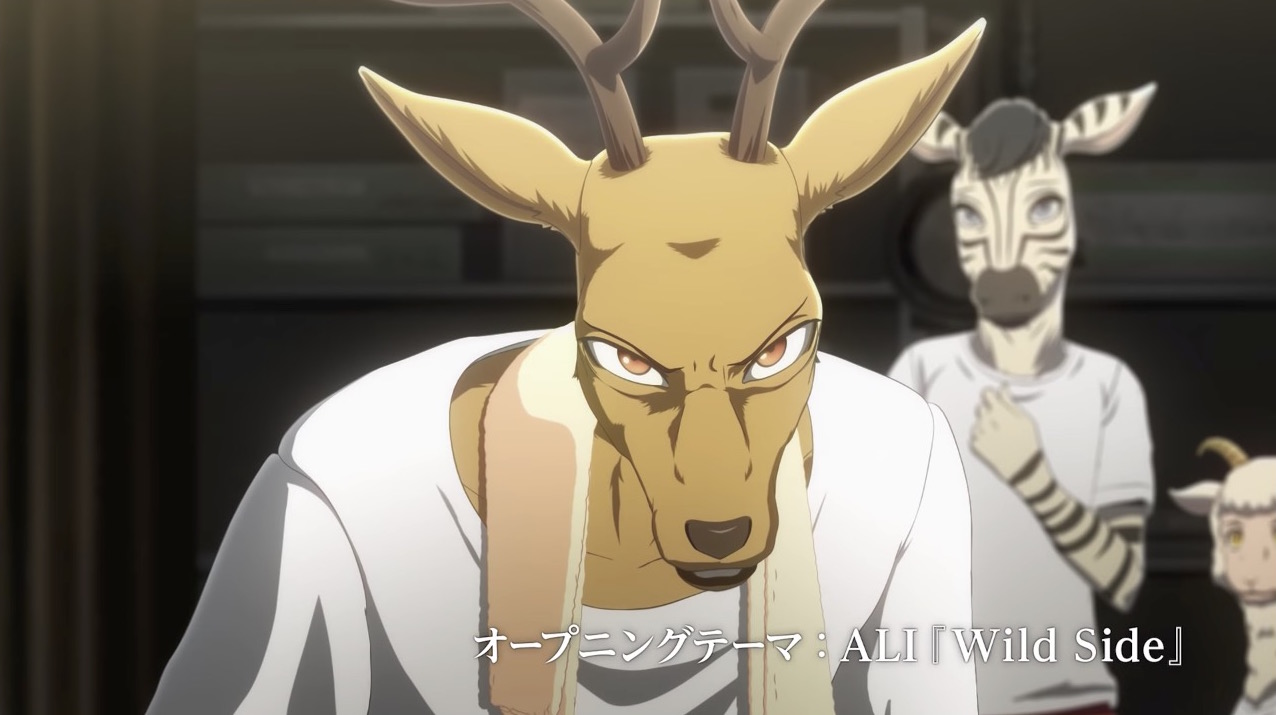 The fourth full promotional video is here for the BEASTARS anime, which adapts the shonen drama manga of the same name by Paru Itagaki. Along with the new video is the announcement that the series officially kicks off on October 9 as part of Fuji TV’s +Ultra anime block, and you can also hear the newly revealed opening theme, “Wild Side,” by ALI.

YURiKA handles the ending theme, “Le Zoo,” for the series that’s being directed by Shinichi Matsumi and written by Nanami Higuchi (Little Witch Academia). Land of the Lustrous studio Orange is on animation production.