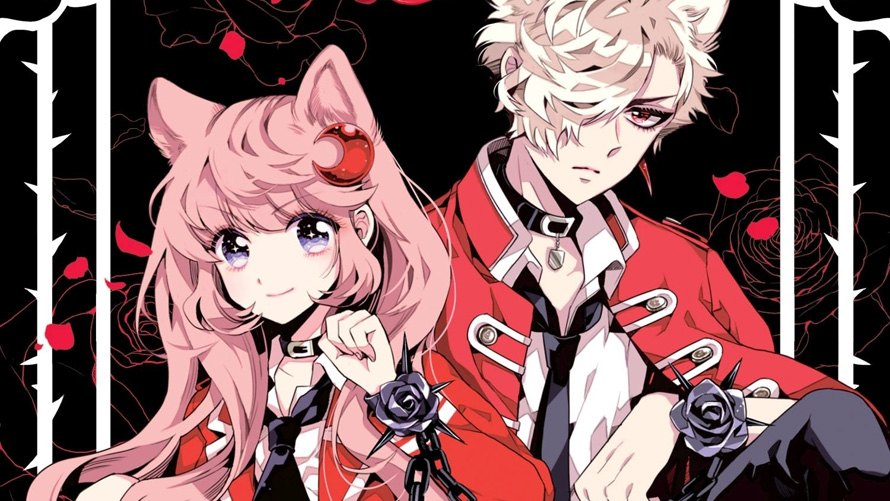 Romance, roses, cute guys, cute girls, werewolves, and an oppressive social order begging to be taken down! Beasts of Abigaile has just about everything you could ask for in a shojo manga. Yes, the werewolf angle is just an excuse to draw ears and tails on impossibly pretty characters. But who cares?

Tsukishiro Nina travels to the tiny fairy tale-like country of Ruberia to get away from the bullies plaguing her in Japan. But Ruberia, the land of sea and roses, hides as many secrets as roses do thorns. Lurking beneath the luxury cars and designer labels is an economy based on slavery. For hundreds of years, Ruberia has enslaved the Luga, a race of wolf people, who with their 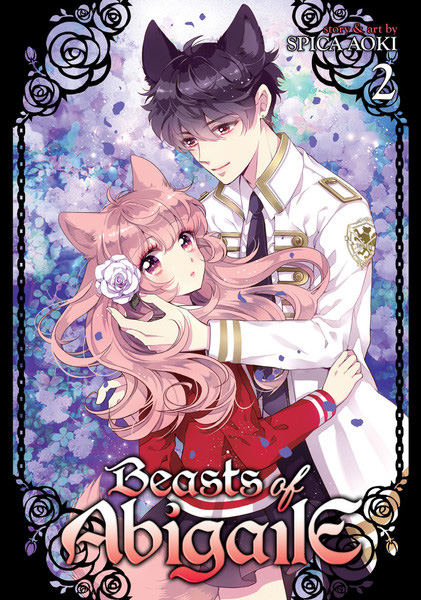 superior sense of smell can pick the finest roses from Ruberia’s fields. When Roy, an escaped “alpha” from the penitentiary school of Abigaile Island, bites Nina, she is transformed into a Luga and hauled off to Abigaile as an assumed lone wolf. Nina is thrown into a brutal world with rules she knows nothing about. The only person who is nice to her is Gilles, a bishonen student council rep who makes Nina’s heart go pitter-pat. But Roy still hasn’t forgiven Nina for foiling his escape and he plans to make her pay.

Volume 1 of Abigaile sets up what promises to be a beautiful fantasy romance in the style of manga like Vampire Knight. The art is elegant and brooding, the character designs are gorgeous, and the story moves at a fast pace. Maybe a little too fast in the beginning; the first chapter is basically a giant info-dump. But once the characters get to Abigaile, the action begins. Hopefully, future volumes can focus on the love triangle shaping up between abusive bad boy Roy and goodie-two-shoes Gilles, whose alpha is the beautiful student body president. The deft plotting sets up innumerable potential problems for Nina in five chapters that pass all too quickly. Everything in this manga is designed to be attractive, and plot, characters, and setting combine to form a perfectly winning shojo fantasy. Recommended.

This story appears in the April 2018 issue of Otaku USA Magazine. Click here to get a print copy.