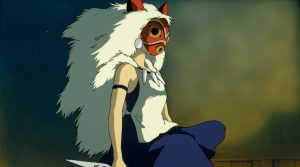 Both longtime fans and newcomers to the world of anime are about to get another opportunity to take in industry legend Hayao Miyazaki’s epic masterpiece. Studio Ghibli’s Princess Mononoke is returning to theaters in the U.S. for three nights on November 17, 18, and 20, and you can secure your tickets online today. 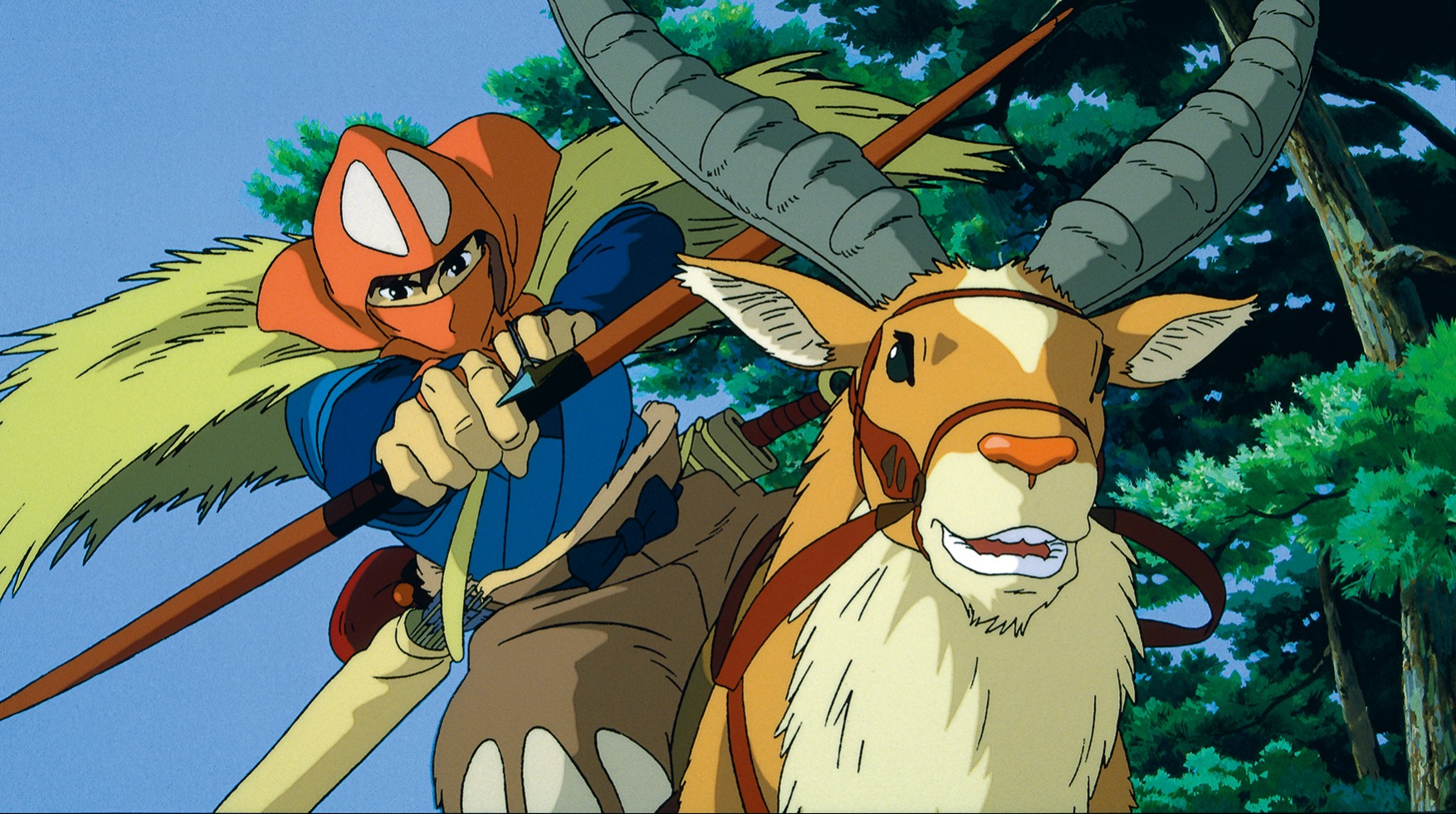 Inflicted with a deadly curse, the young warrior Ashitaka heads west in search of a cure. There, he stumbles into a bitter conflict between Lady Eboshi, the proud people of Iron Town, and the enigmatic Princess Mononoke, a young girl raised by wolves, who will stop at nothing to prevent the humans from destroying her home and the forest spirits and animal gods who live there. The English dub features the voice talents of Gillian Anderson, Billy Crudup, Claire Danes, Jada Pinkett Smith, and Billy Bob Thornton. 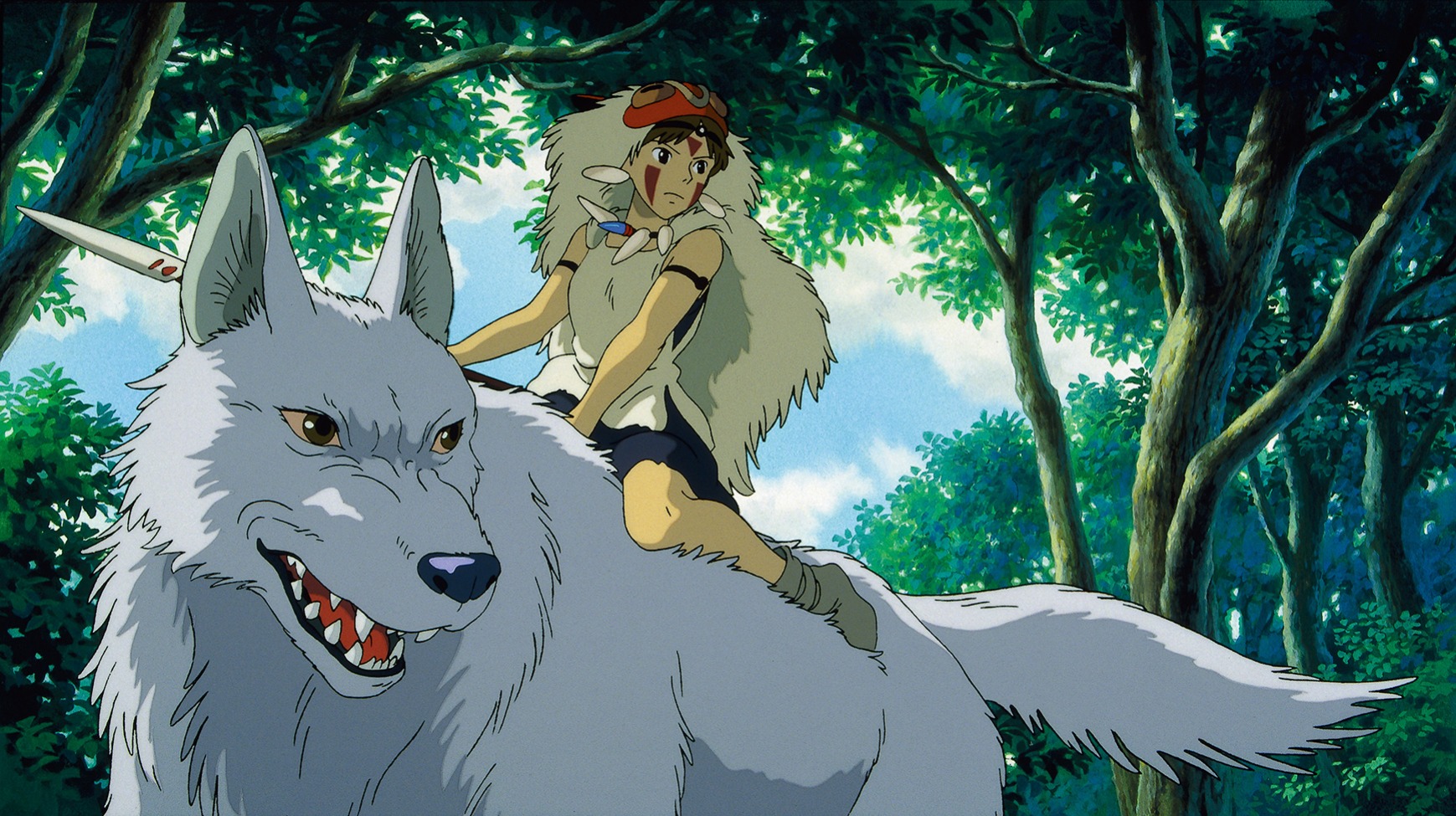 Princess Mononoke touches upon timeless themes of humanity, imagination, and environmentalism, and Academy Award-winning director Hayao Miyazaki throws in plenty of dazzling and exhilarating battles for good measure. For theater information and tickets for the English dubbed and subtitle showings, head to the official website and get ready for an unforgettable theatrical experience.

Half of Japanese in Their 20s Fine with Marrying Otaku
[Review] Konosuba: An Explosion on This Wonderful World!