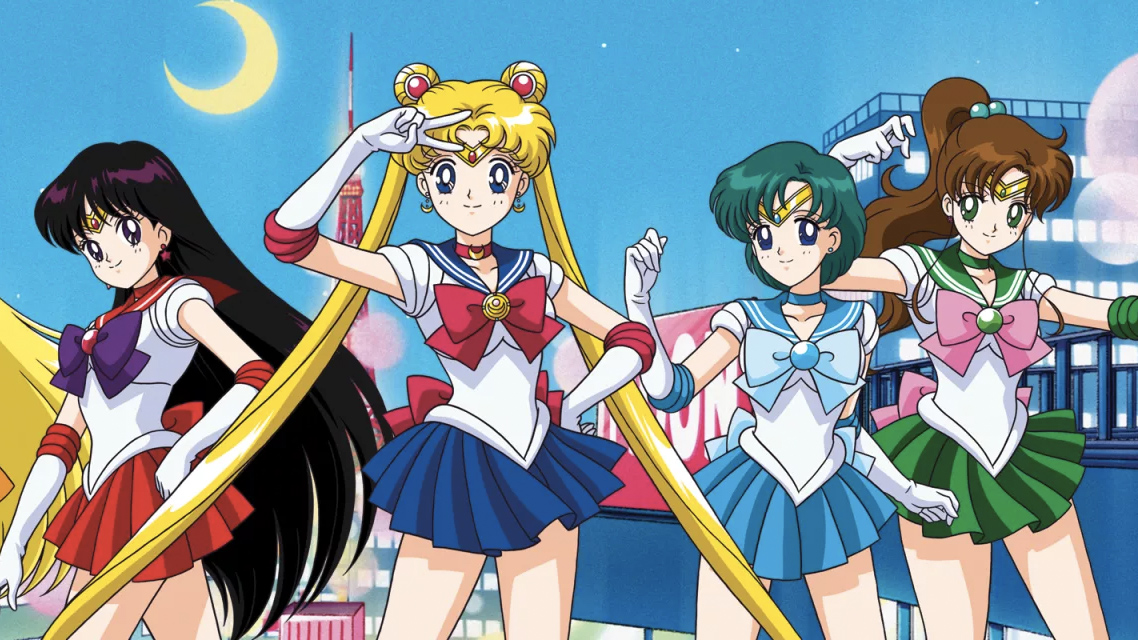 Last week, Kotaku unveiled a pretty amazing piece of long-form anime journalism about the quest to find a strange piece of 90s anime history—a pilot for an American Sailor Moon.

Writer Cecilla D’Anastasio details the making, in the mid-90s, of a pilot based on Sailor Moon that would, in the vein of Power Rangers, star an American cast. There have been clips of said pilot, created by a company called Toon Makers, circulating around the internet for years, but D’Anastasio went deeper, tracking down a mysterious producer named Frank Ward, and, eventually, a totally unexpected piece of footage.

It’s an incredible deep dive that’s well worth a read (and watch).

The whole saga is a great reminder of what anime localization was like back in those early days, before it was standard procedure to present things as close to the original Japanese as possible.

Congrats to Kotaku and D’Anastasio on a fine piece of anime journalism.