Rock Musical Bleach, a rock musical based on the manga and anime Bleach (as if you couldn’t figure that out based on the title) is back and headed to stages throughout Japan this summer.

The 2016 Rock Musical is the longest in a line of the events, the first of which was held in 2005 with Tatsuya Isaka as Ichigo Kurosaki. The most recent version, held to celebrate the manga’s 10th anniversary, ran in 2011 and 2012.

This time around the script will be provided by writer Yasuyuki Tsutsumi, and the musical will play both in Tokyo and Kyoto.

We’ll post more details as they become available. Meanwhile, if you’re itching to get an idea of what these Bleach musicals are like, good ol’ YouTube is crawling with ‘em. 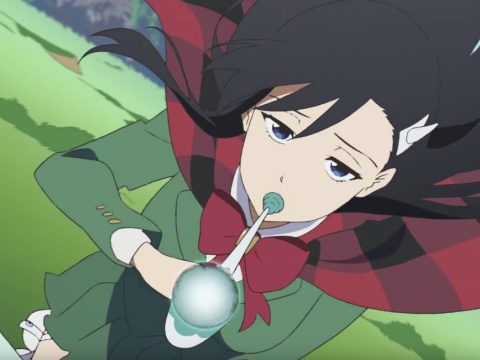 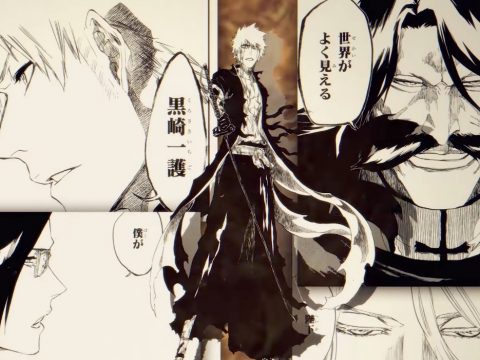