We’re currently barreling toward the conclusion of the Blood Blockade Battlefront & BEYOND anime, which will have a two-part story on December 16. Since episodes 11 and 12 are right around the corner, manga author Yasuhiro Nightow got together with the anime’s character designer Toshihiro Kawamoto to bust out a new visual for the occasion. 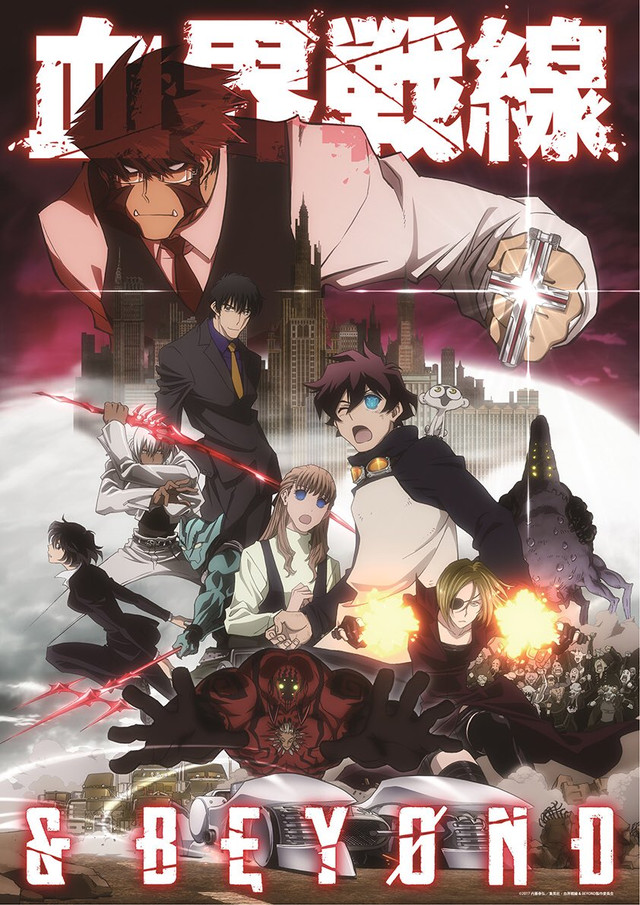