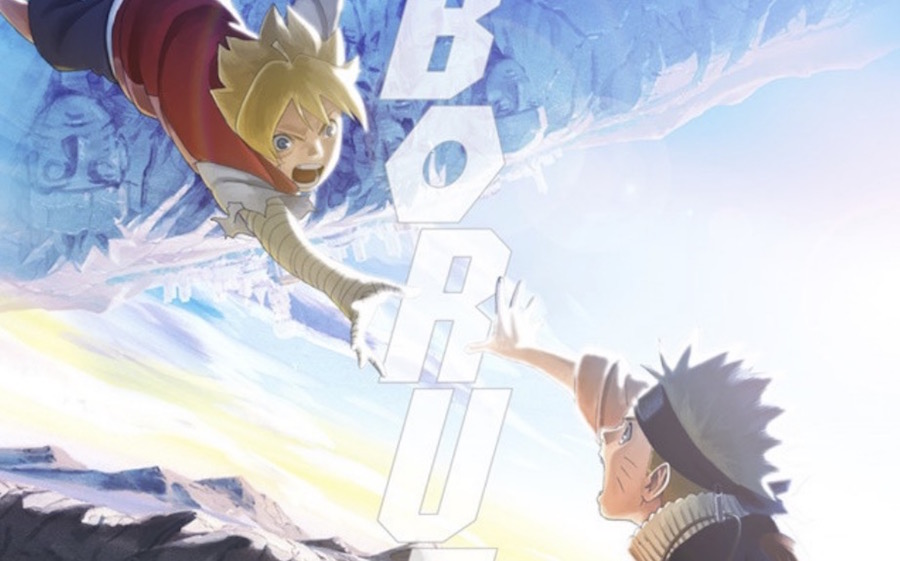 What would happen if the Boruto of today ended up smack dab in the middle of his dad’s old anime? We’ll get to find out for ourselves when the new arc—which was first revealed as part of the Naruto 20th anniversary project—kicks off.

For now, check out a sample as Boruto finds himself in the original Naruto anime’s Hidden Leaf Village, complete with childhood versions of Naruto and the rest of the gang.