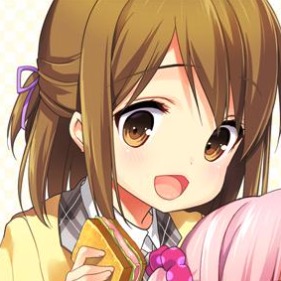 An anime adaptation is on the way for emily’s Pan de Peace! (Peace Through Bread!) manga, which follows a girl named Minami and her bread-loving classmates. The announcement comes from the wraparound jacket on the Japanese manga collection, saying the adaptation has officially been green-lit.

The four-panel manga kicked off online as part of Kadokawa’s ComicWalker service in 2014, and its next stop is the upcoming Monthly Comic Cune magazine, pictured below, that’s set to launch on Thursday. 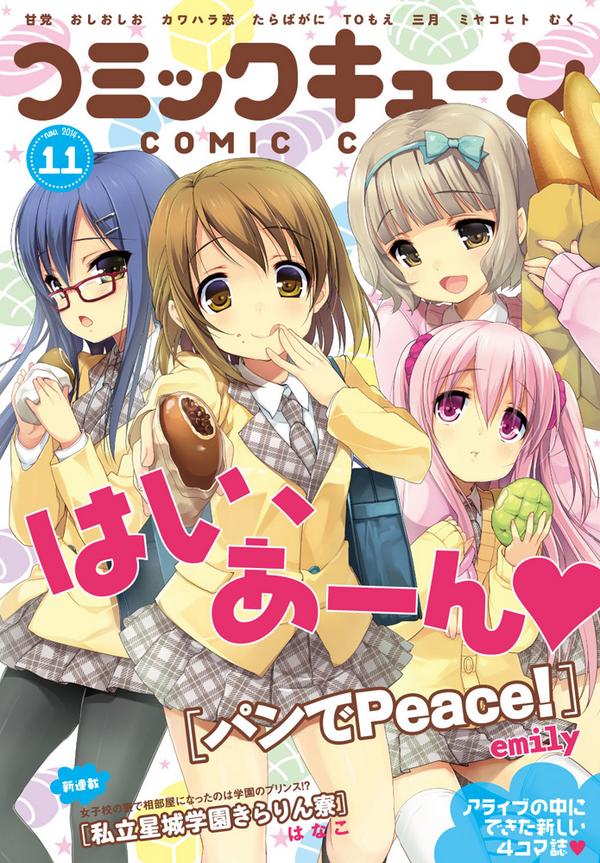