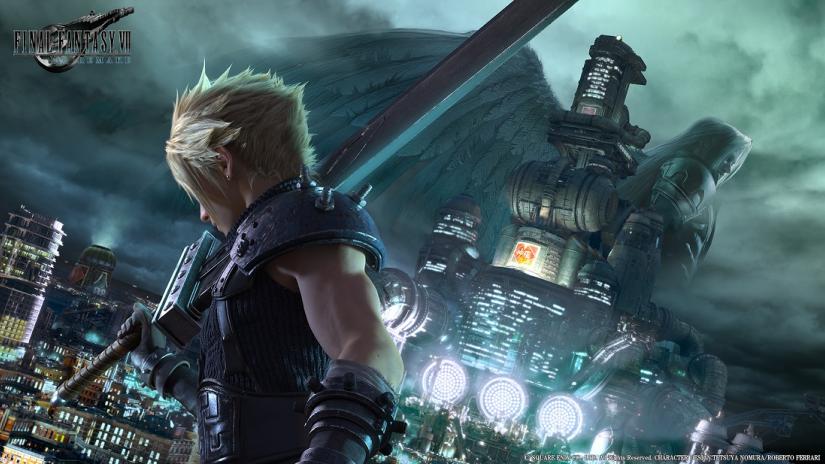 Cinematic trailers with snippets of gameplay are one thing, but it’s much easier to envision how Final Fantasy VII Remake will turn out with some consistent in-game footage. Thanks to this week’s Tokyo Game Show 2019 event, a handful of Japanese and English outlets have already gone live with gameplay, mostly focusing on the Guard Scorpion boss fight.